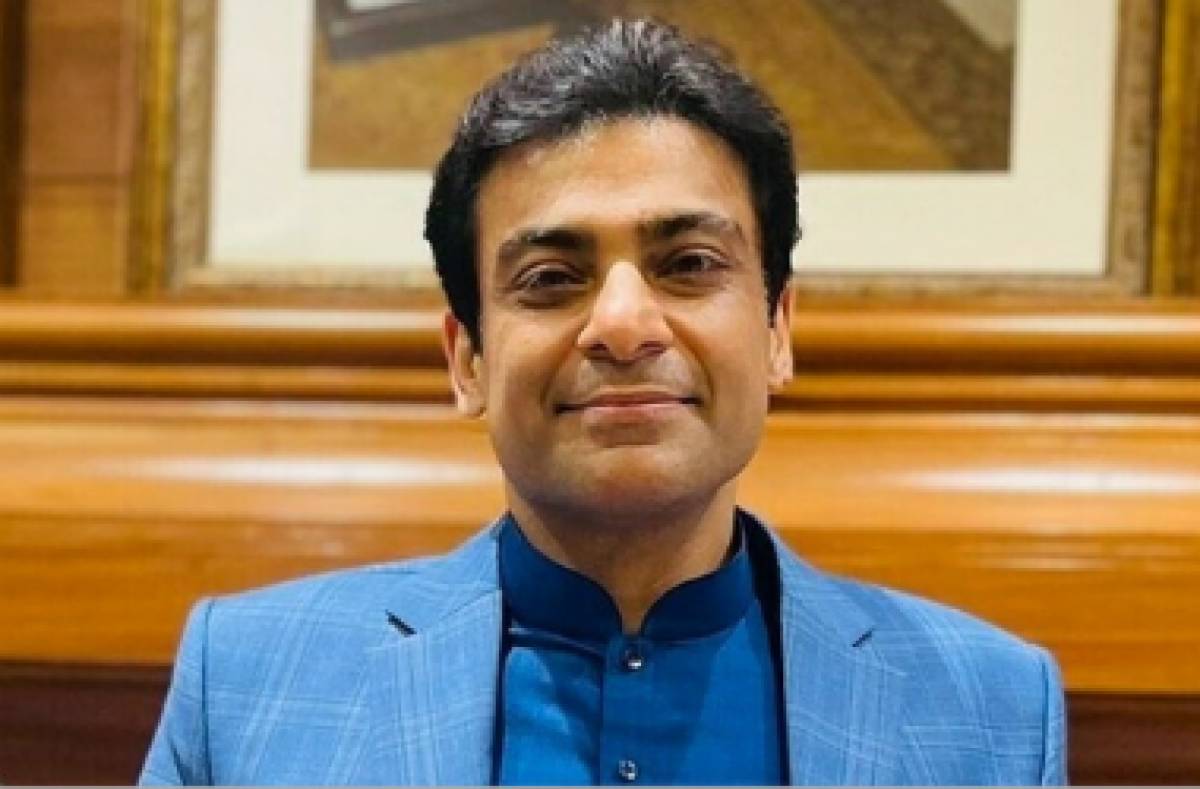 According to details, Punjab Assembly Deputy Speaker Dost Mohammad Mazari ruled that the votes of PML-Q lawmakers will not be counted in the election of Punjab chief minister in the light of party head Chaudhry Shujaat Hussain’s letter.

Following the counting of votes, Punjab Assembly Deputy Speaker Dost Mazari, citing Article 63A of the Constitution, rejected 10 votes cast by PML-Q members. As a result, Hamza received 179 votes, while Elahi managed to bag 176 votes. At the outset of the session, MPA Shabbir Gujjar objected that since PTI leader Zain Qureshi had not resigned from the membership of the National Assembly, he was not eligible to vote in the provincial assembly.

However, the deputy speaker ruled that under Article 223(4) of the Constitution, a member ceased to be an MNA after he became an MPA. Subsequently, Mazari allowed Qureshi to cast his vote.

Pervaiz Elahi among all Pakistan Muslim League-Quaid (PML-Q) has voted to elect the new Punjab chief minister in the provincial assembly session.

Sources told that Chaudhry Shujaat Hussain excused himself from voting for Pervaiz Elahi, the joint candidate of PTI and PML-Q. It was learnt that Shujaat gave a clear message to Moonis Elahi. Pakistan Tehreek-e-Insaf (PTI) has decided to file contempt plea for not starting the Punjab Assembly’s session for the chief minister (CM) elections.

In a statement, former information minister Fawad Chaudhry said that the unnecessary delay in the Punjab Assembly session for the CM election was made in violation of the court orders.

Meanwhile, the Lahore High (LHC) barred entry of police in the Punjab Assembly ahead of CM Punjab election. Opposition Leader in Punjab Assembly Sibtain Khan moved LHC against the deployment of police force inside the house.

Justice Muzzamil while announcing the verdict on Sibtain Khan’s plea, barred police from entering Punjab Assembly and ordered them to remain outside the assembly building. Police cannot enter the assembly until it is summoned, the verdict read.

It is pertinent to mention here that Punjab Assembly Deputy Speaker Dost Mazari wrote a letter to the provincial chief secretary on Thursday to seek special security measures during the Chief Minister (CM) elections.

Separately, a new provincial police chief was also appointed moments before the session was slated to begin.

According to the notifications issued by Establishment Division, Rao Sardar Ali Khan has been replaced with Faisal Shahkar. Rao Sardar has now been appointed as Pakistan Railways inspector general with immediate effect. Meanwhile, Faisal Shahkar, previously serving as the Railways inspector general has now been transferred and posted as the provincial police chief with immediate effect.

Pakistan Tehreek-e-Insaf (PTI) has a clear majority in the Punjab Assembly, with Chaudhry Pervaiz Elahi now most likely to replace Hamza Shahbaz Sharif as the new chief minister of the province. During the by-elections in Punjab, the PTI grabbed 15 of the total 20 seats while PML-N won four seats and the remaining one seat went to an independent candidate.

Before the by-polls, the PTI and PML-Q had already attained the strength of 173 (163 of PTI and 10 of PML-Q). Now, with 15 additional seats, this strength has reached 188 whereas the figure of the simple majority stands at 186.

Meanwhile, the coalition government has 179 members – PML-N with 164 members, PPP with seven, three independents and one member of the Pakistan Rah-e-Haq party.