Shehla urges parents to raise voice against kidnapping of girls 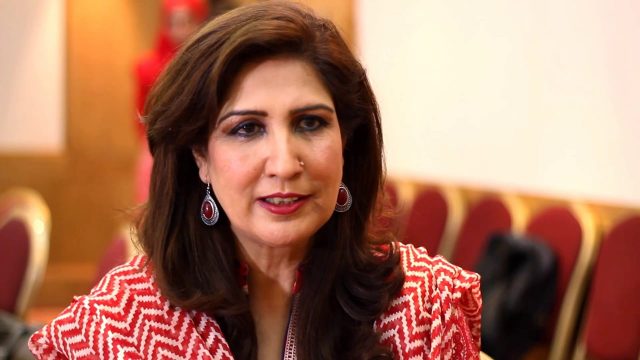 HYDERABAD: Provincial Women Development Minister Syeda Shehla Raza has urged the parents for raising voice to stop the alleged incidents of girls kidnapping to protect them from forced marriage.

The minister said this while addressing a press conference on the alleged kidnapping of Umm -i- Hania on Thursday. Shehla Raza said that the Department of Women Development is the voice of oppressed parents, so parents should raise their voices fearlessly against the atrocities against girls in society.

The provincial minister said that according to Umm Haniya’s parents, their daughter is 11 years old and she had been kidnapped for forcibly marriage. She further informed that an application under section 491 has been submitted in the High Court of Hyderabad for the recovery of the child girl on behalf of Pakistan United Legal Alliance.

The provincial minister said that the concerned police should have registered a case under the Child Marriage Act but it has been seen that the role of the police is biased in such cases. In response to a question regarding the results of the by-elections in Punjab, she said that the PTI had morally failed in the by-elections as all its statements against Election Commission of Pakistan were proved to be false.

The government of Sindh has done record development work across the province, while work is ongoing on many projects, and Rs. 126 billions were allocated for development schemes in this year’s budget as well, Shehla Raza said. She claimed that PTI will not win even single seat from the province of Sindh.