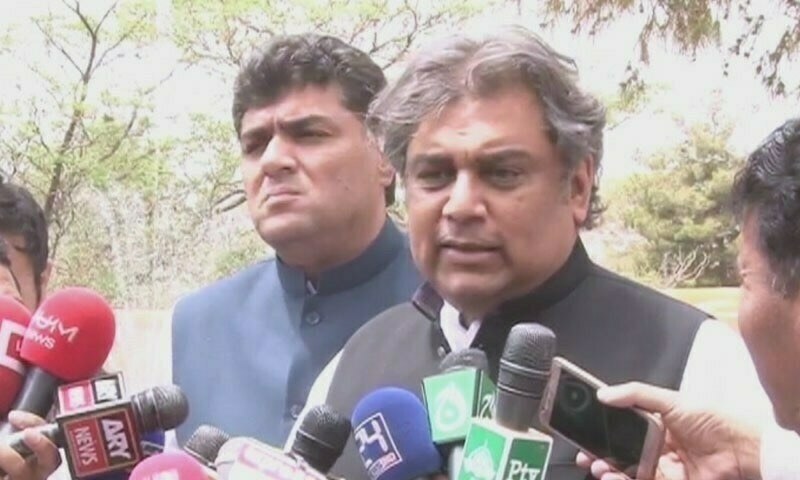 The PTI will file a legal appeal against the Election Commission of Pakistan’s (ECP) decision to postpone the Sindh local body elections.

Ali Zaidi, a PTI leader, said the party rejects the ECP’s decision while pointing out that the Commission was already divisive while addressing a crowd in Hyderabad.

He stated that a case against the ECP judgement would be filed in the Sindh High Court.

In addition, the former governor of Sindh Imran Ismail claimed that the NA-245 election and the local body polls were being postponed as a symbol of the PPP and MQM-P’s defeat.

He asserted that the “thappa” mafia has escaped again today and that those who buy and sell consciences are evading the Sindh elections by opening a market in Punjab.

However, PTI leader Khurram Sher Zaman claimed that the ECP had failed to hold fair elections during a press conference in Karachi. He asserted that the poll was rigged in advance by the MQM-P and PPP and that the election commissioner should resign.

The Pakistan Meteorological Department’s most recent rain forecast caused ECP to postpone the second round of Sindh’s local body elections by one day, to July 23.

The decision to postpone the Sindh local government elections was made during a meeting presided over by Chief Election Commissioner Sikandar Sultan Raja.

The MQM, the GDA’s chief secretary, and the provincial election commissioner all asked for the decision to be made.

The spokesperson for the Election Commission stated that the second round of Sindh’s local elections will now be held on August 28, 2022.