PTI MPAs to submit affidavits against PML-N in SC today 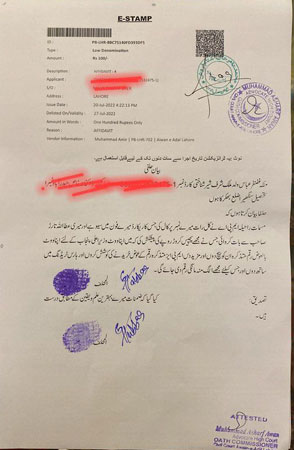 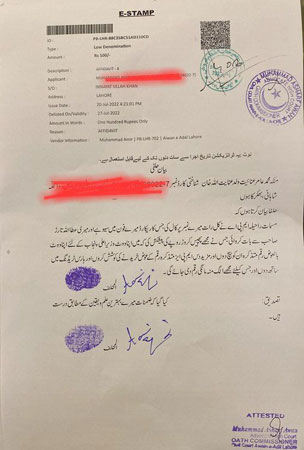 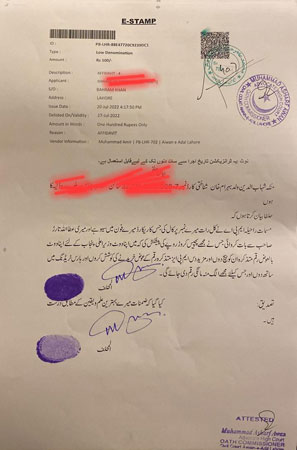 PTI leader and former information minister Fawad Chaudhry Wednesday accused Punjab Home Minister Attaullah Tarar of approaching three PTI MPAs to bribe them ahead of the chief minister election. Addressing a press conference in Islamabad, Fawad said blamed that the PPP co-Chairman Asif Ali Zardari was the mastermind of ‘this wicked activity’. He said Tarar offered PTI’s lawmakers up to Rs 300 million to subtract party’s votes in the election. He said Tarar made this offer on the back of PPP co-Chairman Asif Ali Zardari who was using ill-gotten money for the nefarious activity. Fawad announced moving to the Supreme Court against the use of illegal means to win the election and demanded the arrests of Tarar, Interior Minister Rana Sanaullah, and Asif Ali Zardari after detailed inquiry into the matter. He said a ‘diabolic game’ had begun in Punjab after PTI’s landslide victory in the by-polls, adding that PTI had majority in the provincial assembly with 188 seats. He said the game began when Interior Minister Rana Sanaullah threatened to make PTI MPAs ‘disappear’ before the CM election and other government officials also reiterated the same.