Rupee depreciates to 225 against dollar in interbank market 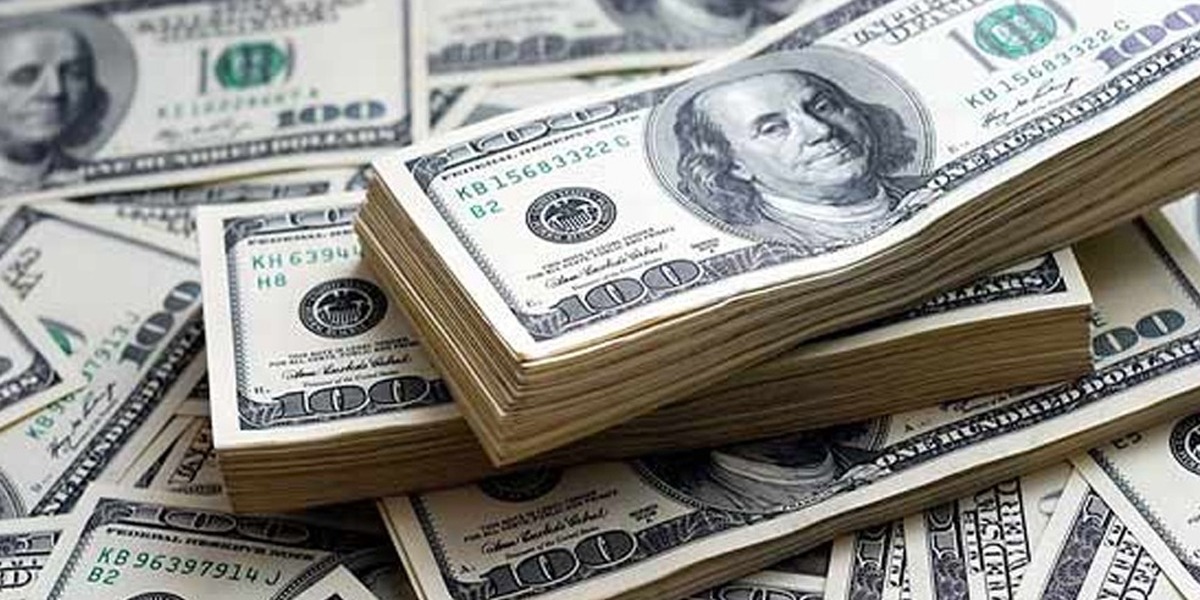 The US dollar gave the local currency no respite on Wednesday, continuing its upward trajectory to reach Rs225, an all-time high, with an increase of Rs3.1 in interbank trading.

The previous closing of the US dollar on Tuesday was Rs221.99, up Rs6.79, before reaching the highest ever Rs224 mark, up Rs9 against the Pakistani rupee during the interbank.

The US dollar gained Rs9.8 versus the local currency in three days and more than Rs40 since the coalition government took office. The dollar closed at Rs221.99, a rise of Rs6.79.

According to the Karachi Forex dealer organization, political insecurity and foreign debt repayment are key causes of US dollar outflow.

According to experts, the rupee has been declining due to panic buying of the dollar in the interbank market by banks, and the panic has prevailed in the financial markets following fears of a possible change in the government in Punjab and the Centre, particularly after the by-elections on the province’s 20 seats.

Not to forget that apart from others factors, the downgrading of Pakistan’s outlook from stable to negative by the Fitch rating agency further increased panic in the market yesterday.

Alpha Beta Core CEO Khurram Schezad said that the country’s external account issues “are not settled as yet, the IMF (International Monetary Fund) is yet to be on board, and the flows are yet to materialise”.