Salman Khan roped in for ‘Vikram’ director’s next 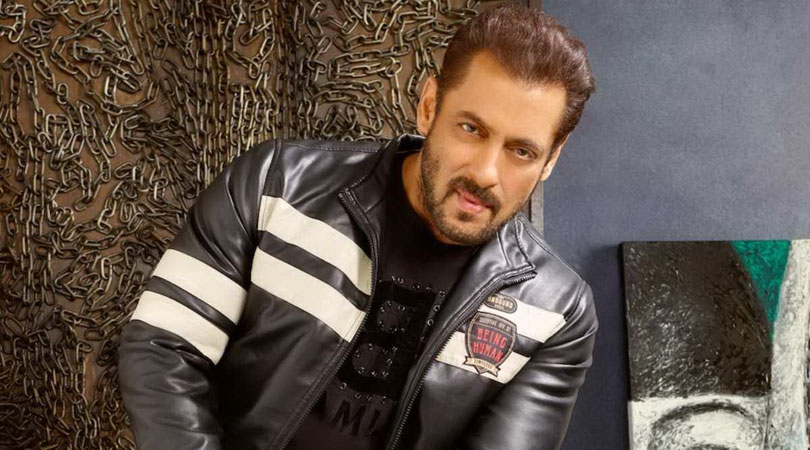 Reportedly, Indian movie producer and distributor, Mythri Productions – best known for Telugu language films including last year’s banger ‘Pushpa: The Rise’ – is set to get into the Hindi film market.

As per the details, the young director and screenwriter, Lokesh Kanagaraj, who last worked on mega-grossing ‘Vikram’ starring veterans Kamal Haasan and Vijay Sethupathi with Fahadh Faasil – will helm the project for Mythri. Moreover, the latest reports from Indian media outlets also suggest that the banner wants to launch Lokesh with a Salman Khan movie, and are already in talks with the ‘Tiger Zinda Hai’ actor for the same.

As per a source close to the actor, “When Salman was in Hyderabad recently, a discreet meeting of Salman with Lokesh and Mythri took place.”

The insider further stated, “The trio discussed a probable collaboration and have spoken about bouncing back on the idea once both Salman and Lokesh complete their present commitments.”

It is pertinent to mention that a fan account of Khan on the micro-blogging site also claimed that the actor has been a top choice among South-Indian directors for their upcoming titles.

It was also mentioned that director Atlee Kumar (who is currently working with Bollywood superstar Shahrukh Khan on ‘Jawan’) had pitched a few scripts to the actor but things couldn’t materialize. Additionally, he is said to be also approached by Shankar for an extended cameo in ‘RC 15’. On the other hand, reports are abuzz that he will make a special appearance in South superstar Chiranjeevi-led ‘Godfather’.