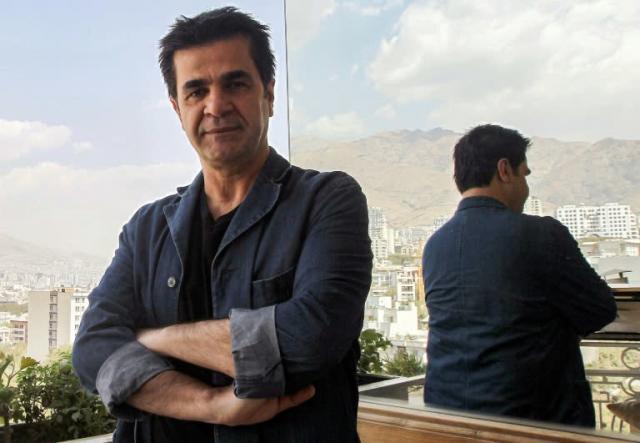 Panahi, 62, has won a number of awards at international festivals for films that have critiqued modern Iran, including the top prize in Berlin for “Taxi” in 2015, and best screenplay at Cannes for his film “Three Faces” in 2018.

“Panahi had been sentenced in 2010 to a total of six years in prison… and therefore he was entered into Evin detention centre to serve his sentence there”, judiciary spokesman Massoud Setayeshi told reporters.

He was arrested in 2010, following his support for anti-government demonstrations. He was convicted of “propaganda against the system”, sentenced to six years in jail, banned from directing or writing films, and blocked from leaving the country.

But he served only two months in jail in 2010, and was subsequently living on conditional release that could be revoked at any time. Panahi was arrested again on July 11 after he went to the prosecutor’s office to follow up on the situation of Mohammad Rasoulof, independent filmaker.

The arrests come after Panahi and Rasoulof denounced in May the arrests of several colleagues in their homeland in an open letter. Despite the political pressures, Iran has a thriving film industry and the country’s products regularly win awards at major international festivals.