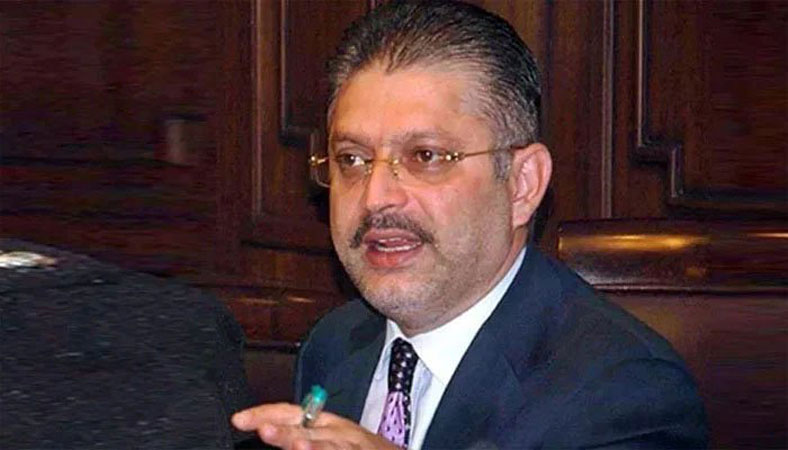 Sindh Information Minister Sharjeel Inam Memon Monday said that the elections will take place on time and the Parliament will complete its term. Speaking to journalists after a meeting of the PPP’s Central Executive Committee (CEC) in Karachi, Memon said that the party discussed the political situation during the central executive committee (CEC) meeting. Memon said that the party has decided to stand with the allies and consult with them in a meeting today regarding electoral reforms. “Shehbaz Sharif is the prime minister of the country and if Imran Khan has the majority, he should come forward,” said the minister, adding that PPP is the only party that has strengthened the country. “We will not leave the coalition parties in any difficult circumstances and the PPP will continue to stand by its allies,” the provincial information minister said. He added that the PPP had always chosen the path of struggle and that it had faced similar circumstances in the past. According to the minister, the incumbent parliament will complete its term and take decisions on matters such as electoral reforms and constitutional amendments.