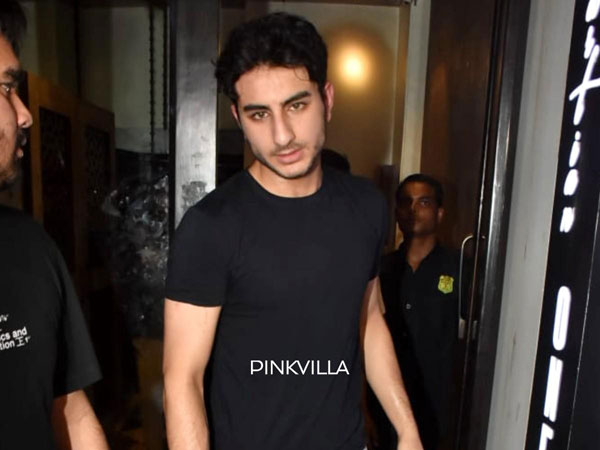 Photos from the bash where the two star-kids can be seen enjoying some time with their friends have gone viral on the Internet. Mahikaa is the daughter of Arjun Rampal and his ex-wife, Mehr Jessia.

Orhan is also close friends with Janhvi Kapoor and often shares photos with her. He recently posted photos from their trip to the Netherlands with the caption, “When you feel so tired that you can’t sleep.”

Recently, Ibrahim became a subject of discussion after Ranveer Singh and Alia Bhatt’s appearance on the premiere of Koffee with Karan season 7. Alia revealed she was ‘obsessed’ with Ibrahim. Answering one of Karan’s questions, Alia said, “Everyone in the industry is very sweet. But there is one person, Ibrahim Ali Khan, he is the cutest person I have ever met in my life. He sent me the most amazing message.” She proceeded to read out the message he sent after the release of her film Gangubai Kathiawadi. Ibrahim is also working as an assistant director on the upcoming Karan Johar film Rocky Aur Rani Ki Prem Kahani.