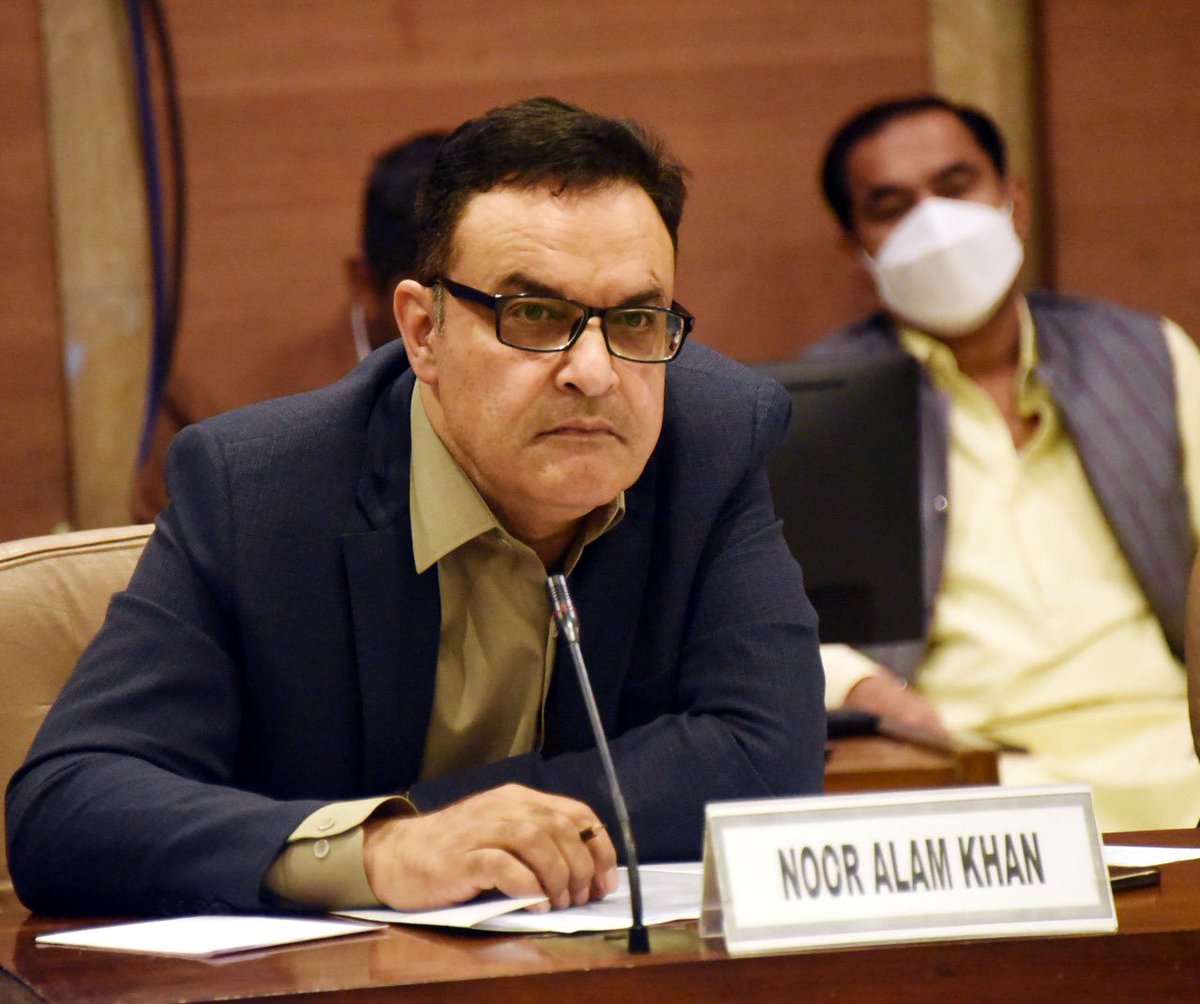 The Chairman of the National Assembly’s Public Accounts Committee (PAC), Noor Alam Khan, has threatened to issue an arrest warrant for former Nation Accountability Bureau (NAB) Chief Javed Iqbal if he does not appear before the committee as promised.

In Dera Ismail Khan, PAC Chairman Noor told the media that ex-chairman NAB Javed Iqbal had requested to appear before the committee after the Eid holidays and that if he did not, an arrest warrant would be issued.

The PAC chairman stated that Tayyaba Gul provided audio and video evidence and made a statement in PAC under the alias Azam Khan. He went on to say that they will give everyone a chance to state their case.

He stated that PAC has the authority to recommend and take action against any wrongdoing. He also stated that the PAC will not tolerate abuse of authority or harassment.