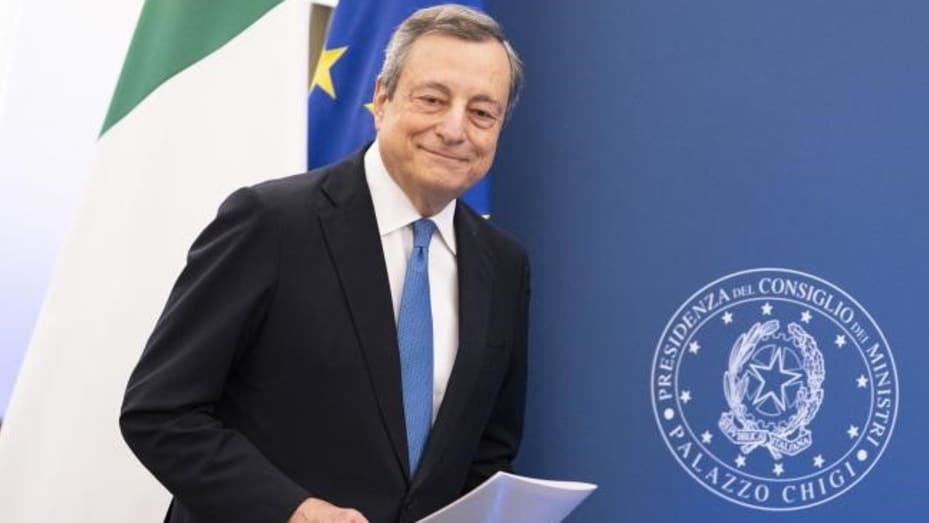 ALGIERS: Italian Prime Minister Mario Draghi arrived in Algeria on Monday for a one-day visit, during which he is expected to finalize deals to increase Algeria’s natural gas supply to Italy to ease Italy’s dependence on Russian gas supply.

After his arrival, Draghi held talks with Algerian President Abdelmadjid Tebboune over several issues of common interest, official APS news agency reported on Monday. Delegations from the two countries will hold a meeting in Algiers on Monday, during which several cooperation agreements would be signed, according to the report.

Algeria will raise its gas shipments to Italy by 4 billion cubic meters per year, APS news agency reported Friday, without providing a timeline for the increased delivery round. The Algerian energy giant Sonatrach will ensure the delivery of the additional natural gas shipment to its Italian partners including Eni, APS said.