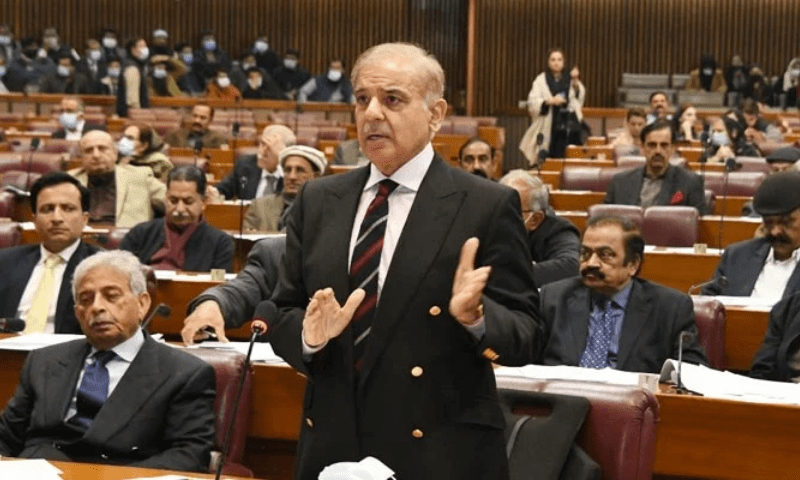 The ruling coalition partners will meet on Tuesday to discuss the situation that developed after the PTI victory in the Punjab by-elections.

Following PTI’s victory over the PML-N in the latter’s stronghold, Khawaja Saad informed the media that a meeting of the coalition parties would be called for Tuesday to develop the future strategy.

Saad emphasized that the government took the brunt of Imran Khan’s wrongdoings while flanked by other leaders. He did, however, assert that the PML-N’s political conflict and struggle would continue.

According to Saad, the PTI’s victory has shown that the government and the state did not rig the election and that former premier Imran Khan and his allies are liars.

Prior to this, PML-N Vice President Maryam Nawaz also acknowledged her party’s loss and emphasized the importance of identifying flaws and taking action to correct them.

Information and broadcasting minister Marriyum Aurangzeb claimed in a series of tweets that the PML-N-led coalition government had established a precedent for democratic norms by holding free and fair elections.

“We accept the opinion of the people who are real decision makers under the Constitution. It should be acknowledged that the PML-N was a representative party of the most of people of Punjab.”

Hamza Shahbaz stressed respecting people’s opinions, according to Malik Ahmed Khan. In light of the current circumstances, Hamza called a party meeting where the PML-N leadership would make crucial decisions regarding its political strategy in Punjab.

He asserted that he accepts PTI’s victory and that the party wholeheartedly agrees with the general populace’s opinion.