All eight crew killed in cargo plane crash in Greece 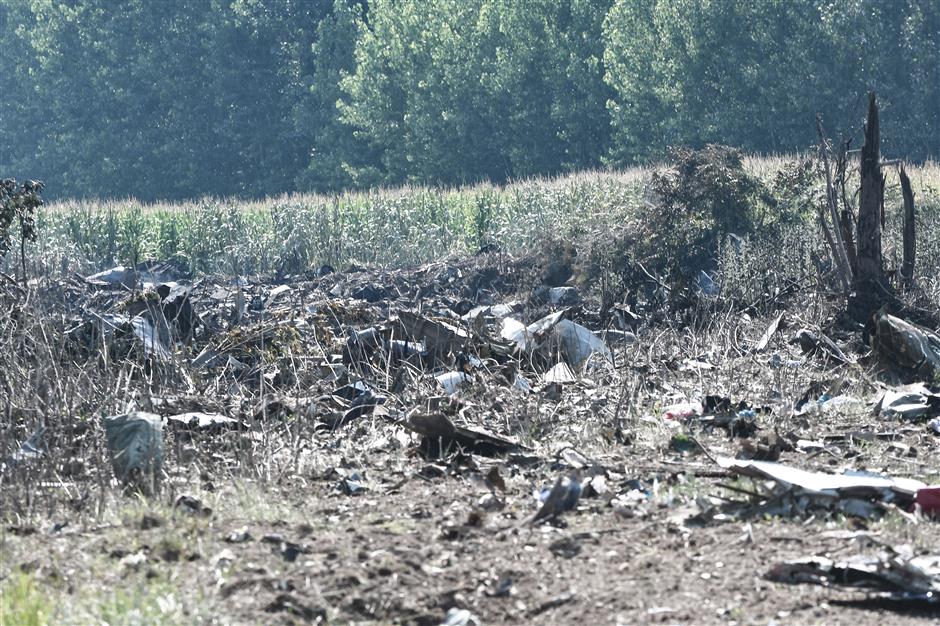 Kavala, Greece: All eight crew members of a cargo plane that crashed near the Greek city of Kavala died in the accident, Serbia’s defence minister said on Sunday.

The Ukrainian-operated Antonov An-12 was carrying mines and around 11 tonnes of weapons to Bangladesh when it crashed on Saturday night, minister Nebojsa Stefanovic said. Videos shared by eyewitnesses on social media showed the plane engulfed by a giant fireball as it hit the ground.

“I think the crew were Ukrainian but I don’t have any information about that. They were not Serbian,” Stefanovic told a news conference. The plane had taken off from Nis airport in Serbia at around 8:40 pm (1840 GMT) on Saturday, carrying weapons owned by private Serbian company Valir, he said.

Greek media said it had requested clearance to make an emergency landing at Kavala airport but had not managed to reach it.