Bill Gates ‘plans’ to give away all his wealth 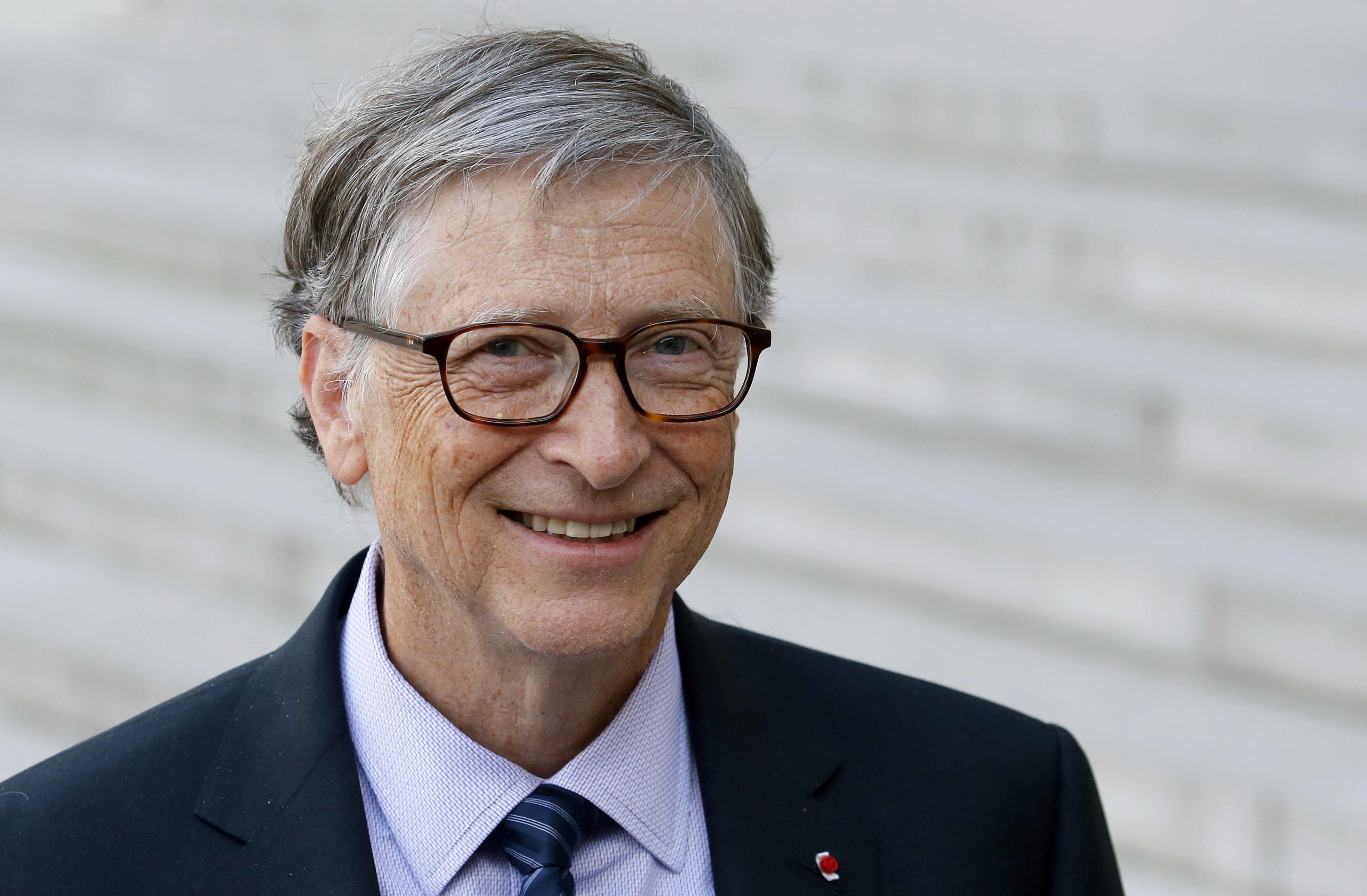 Billionaire Bill Gates has vowed to donate all his wealth and leave the list of the world’s richest people. The Microsoft CEO has a net worth of about $113 billion making him the world’s fourth richest person, according to Bloomberg Billionaires Index. He announced that he would give away $20b to his fund, Bill & Melinda Gates Foundation.

A few days ago, he tweeted that it was his “obligation” to return his  “resources to society”. He mentioned that he wanted to use his money to reduce suffering and improve lives. In the continued thread, he added: “I plan to give virtually all of my wealth to the foundation.” He said that he would “eventually move down” from the list of the world’s wealthiest people.

Quoting a BBC report, India Times reported that Gates had made the same promise in 2010 as well but his wealth was doubled since then. Gates also said recently that his foundation would raise the donations from $6b a year to $9b considering “global setbacks” like COVID-19, climate, and Russia-Ukraine conflict.