PM vows to continue to provide relief to masses 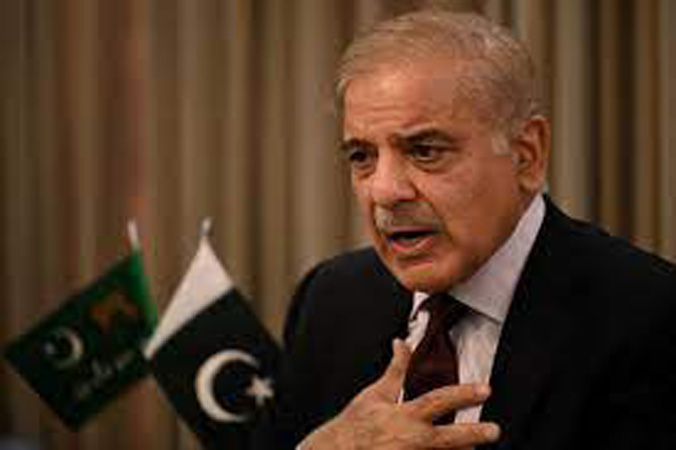 Prime Minister Shehbaz Sharif on Friday expressed his resolve to continue to provide relief to the masses, as he fulfilled his commitment to the nation to transfer the benefit of reduction in fuel prices. The Prime Minister in a tweet said; “In line with my commitment to the nation, the coalition government has been swift to transfer the benefit of reduction in oil prices to the masses.” Shehbaz Sharif last night announced a cut of Rs 18.50 in the price of petrol and Rs 40.54 in the price of diesel in his address to the nation, which has been widely hailed and was seen as a big relief.

“We will continue to provide relief as soon as we have financial cushion to do so. I believe in honest conversation with the nation,” Shehbaz Sharif said in his tweet. In his address to the nation a day earlier, PM Shehbaz held the previous government responsible for all of the country’s economic woes and expressed the determination of his government to put it on the path of economic development and prosperity over the next 14 months. The premier said that the present government will focus on three vital areas of the economy: agriculture, information technology (IT) and export-based industries in the coming months. He said a few months ago, when his government assumed responsibility, it inherited a broken economy. Inflation was at its “highest” and oil in the international market was “touching the sky”, he said, adding that the former government of Imran Khan signed an agreement with International Monetary Fund (IMF) with “tough conditions” and then before its ouster, “violated the agreement and laid landmines for the incoming government”.