Petrol prices will be made cheaper today, IMF has no objection, says Mifta 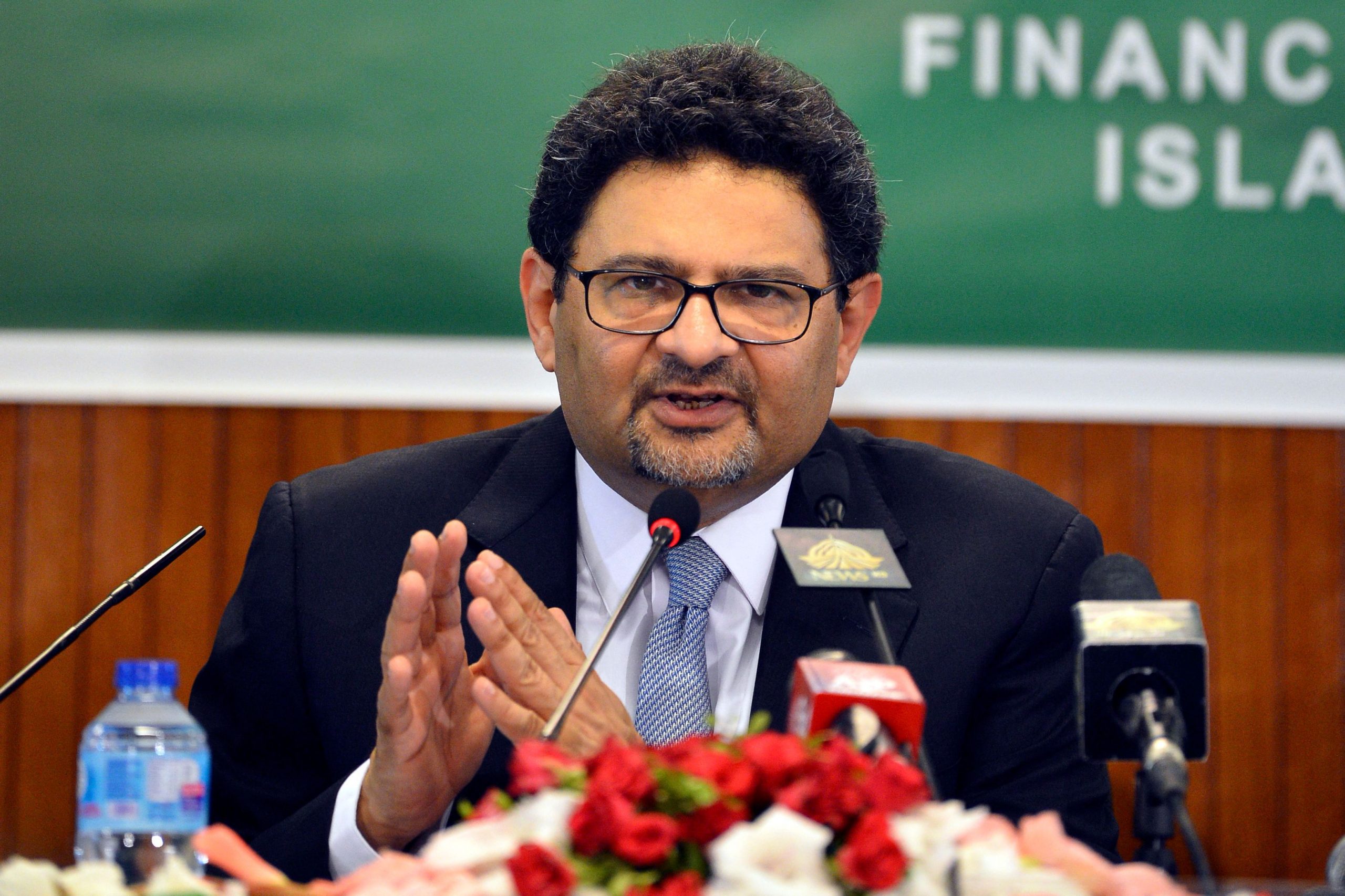 On Thursday, Finance Minister Muftah Ismail stated that petrol prices will be made cheaper today, and the International Monetary Fund (IMF) has expressed no objections.

Pakistani authorities and the IMF have finally reached a staff-level agreement on the release of $1.17 billion to support the country’s fragile economy, the international money lender announced Thursday morning.

Miftah told the media in Islamabad that the prices of petroleum products will be reduced today rather than on July 15, because Prime Minister Shehbaz Sharif wants to provide immediate relief to the people. He stated that the finance ministry has received a summary from the Oil and Gas Regulatory Authority (Ogra) recommending a price cut, and that the Fund has no objections to it.

Miftah congratulated the country on reaching an agreement with the IMF and stated that the country supported Prime Minister Shehbaz Sharif in difficult decisions.

“Nations see difficult times and the Pakistani nation understands the situation during crises but now the time to give relief to the nation after difficult times has come,” the minister said.

Following receipt of the summary from Ogra, the finance ministry began deliberations in accordance with Prime Minister Shehbaz Sharif’s directives to reduce the prices of petroleum products.