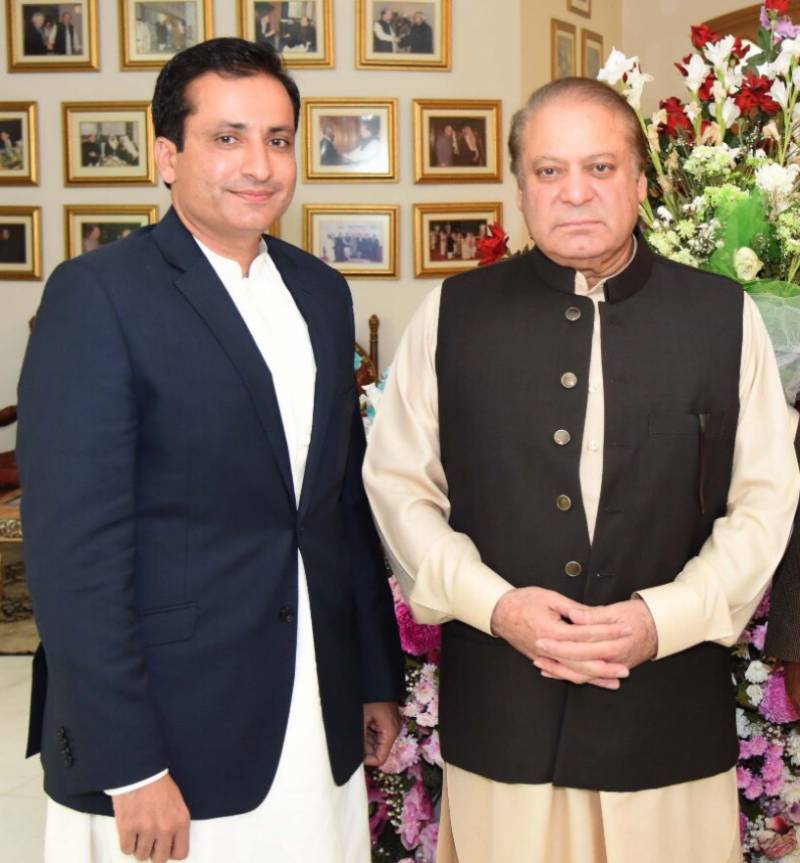 During the meeting, topics including the nation’s current political climate and other issues were discussed.

It should be noted that the leadership of the PML-N has intensified its efforts to win the upcoming by-elections in Punjab.

Asserting her party’s victory in the by-elections and promising the populace immediate relief after difficult decisions for the revival of the economy, the party’s vice president Maryam Nawaz has been speaking at public rallies in various cities throughout Punjab.

Recently, Nawaz Sharif, the leader of the party, also commanded the PML-led government in the centre to announce a reduction in gasoline prices of at least Rs15 per litre in order to give the nation’s inflation-stricken citizens immediate relief.