Airlift shuts down services in Pakistan 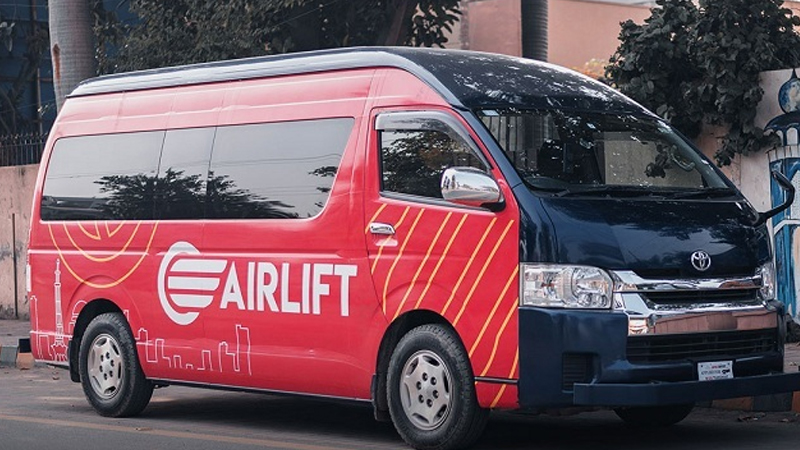 Airlift — one of Pakistan’s top startups — announced on Tuesday it is shutting down permanently, according to the online publication report Deal Street Asia.

The Lahore-based instant-delivery startup will permanently shut down from July 13.

“While the global recession and recent downturn in capital markets have affected economic activity across the board, it has had a devastating impact on Airlift and rendered its shut-down inevitable,” the company said in a statement.

The firm had already shut down its operations in second-tier cities like Faisalabad, Gujranwala, Sialkot, Hyderabad, and Peshawar a couple of months back.

The company last year was flying high and had raised $85 million in a Series B funding round, the highest single round of investment raised by any startup in Pakistan.

The airlift was launched in 2019 as a mass transit service that operated an Uber-like service for buses in Pakistan. As the Covid-19 pandemic hit the country, Airlift scrapped its transit service and quickly pivoted to grocery delivery.

It must be recalled that app-based bus service Swvl also suspended its services in Karachi, Lahore Islamabad, and Faisalabad last month because of the “global economic downturn”.