The air quality of the federal capital after rain turned moderate as recent spell of monsoon rainfalls lashed out various parts of the country that have helped plummet scorching heat in the metropolis and subsided the pollution. The air quality of the federal capital on Sunday was reported healthy as suspended particles were recorded below permissible limits in the atmosphere along with the pollutants’ ratio due to consistent rainy weather and reduced vehicular traffic on roads.

The air quality data has been collected by Pakistan Environmental Protection Agency (Pak-EPA) that monitors air pollutants ratio for 24 hours based on three intervals of eight hours data collection from different locations. The Pak-EPA data revealed that the air quality throughout the three intervals of data monitoring remained high as the pollutants were below the permissible limits of national environmental quality standards (NEQS).

The hazardous air pollutant particulate matter of 2.5 microns (PM2.5), which was a lethal atmospheric contaminant, remained 22 micro grammes per cubic meter on average which is higher than the NEQS of 35 mic-programmes per cubic meter and denotes the air quality unhealthy. The PM2.5 is generated through combustion of an engine, industrial emissions, burning garbage or inflammable material and dust blown up by fast moving cars plying on non-cemented patches of the roads.

Moreover, the frequent forest fires in the federal capital also created high suspended particles, dust and particulate matter in the atmosphere. However, the capital gave a deserted look on the first day of Eid-ul-Azha as many citizens have returned to their hometowns to celebrate Eid which also turned up limited traffic on the roads which also helped in containing the rising pollution due to vehicular traffic, an official of EPA told APP. The particulate matter had exceeded the permissible limits beyond 40 microns prior to the onset of rainfall which was mainly due to persistent hot and dry weather. 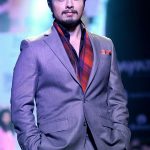 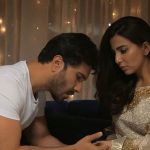 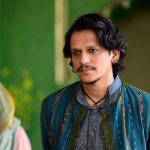 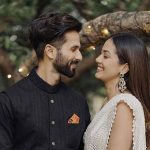 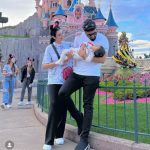