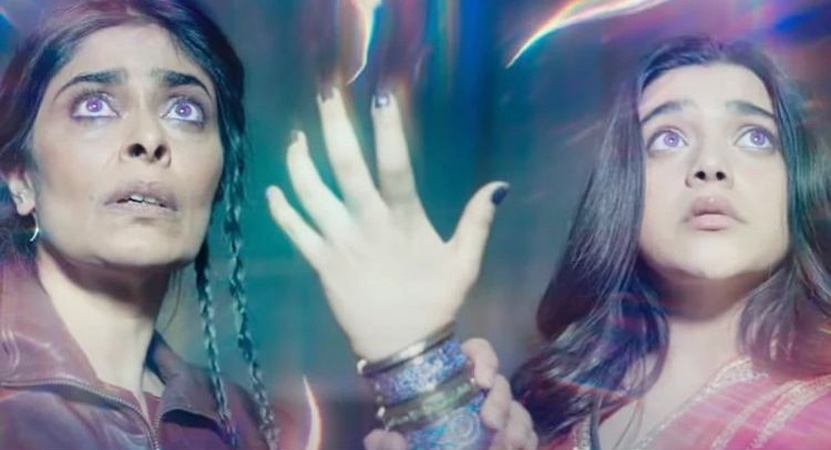 Asim took to Instagrama and wrote, “What a glorious summer it’s been for groundbreaking Pakistani content and artists.” He further shared, “Been watching Ms. Marvel with my eight-year-old who has never before been into superhero stuff. But he is devouring this show, sharing details of it with his grandparents, and his friends at school, making maps and drawings of partition and train stations and leaving voice notes to Nimra you creep me out, Najma! “. “He feels seen. And that is the power of storytelling. It lies in the emotional, cathartic connect and representation in which you are not just the “other”, the side-kick, the comic in someone else’s world. Where you are the hero of your own world,” he added.

He also said, “So critique if you want to, but also, please, rejoice for this is huge. The burden of some full and final representation is too great for one show, and a handful of artists to ever bear.”

Lauding the team, he wrote, “Kudos to Sharmen Obaid, Fawad Khan, Nimra Bucha, Mehwish Hayat and everyone else from around the globe who has been instrumental in bringing Ms. Marvel to us! And if you are lucky enough to be in Pakistan right now, catch it in the cinemas!!” Along with Nimra, Fawad and Mehwish, Pakistani veteran actress Samina Ahmed is also doing a pivotal role in the web series.