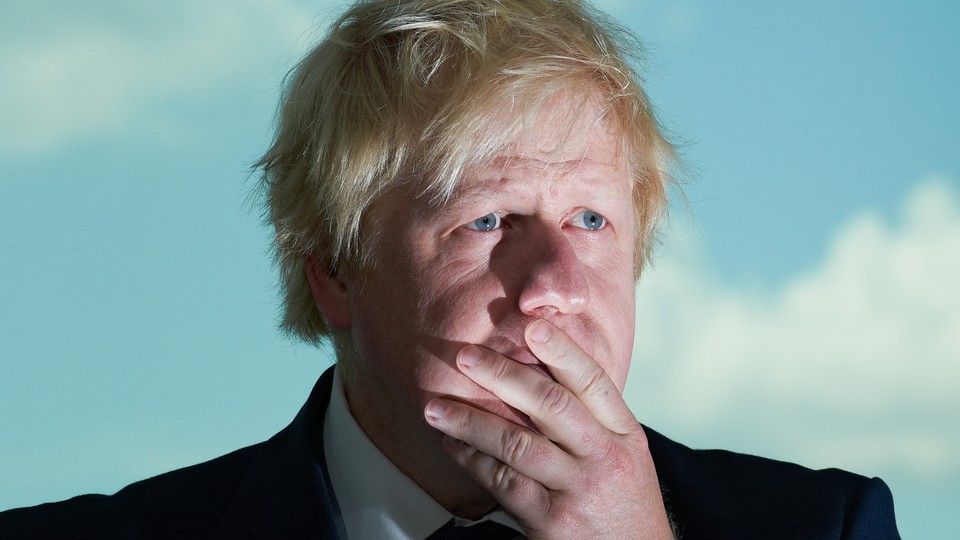 Will Quince, minister for children and families, said he had “no choice but to tender my resignation” while junior transport minister Laura Trott said she was quitting over a loss of “trust” in the government.

Yesterday, finance minister Rishi Sunak and another senior minister abruptly resigned over the latest scandal to blight his administration.

Sunak and health minister Sajid Javid sent resignation letters to the prime minister within minutes of each other in which both took aim at his ability to run an administration that adhered to standards.

The resignations came as Johnson was apologizing for what he said was a mistake for not realizing that a former minister in charge of pastoral care was unsuitable for a job in government after complaints of sexual misconduct were made against him, the latest embarrassment to have engulfed Johnson’s government.

The resignations come after months of scandals and missteps, with Johnson so far weathering criticism over a damning report into parties at his Downing Street residence and office that broke strict COVID-19 lockdowns, several policy U-turns, and an ill-fated defense of another lawmaker who broke lobbying rules.

Both Sunak and Javid had formerly publicly supported Johnson, but in their letters, they said enough was enough.