There will be no place in hell to run: Feroze Khan to Miftah Ismail 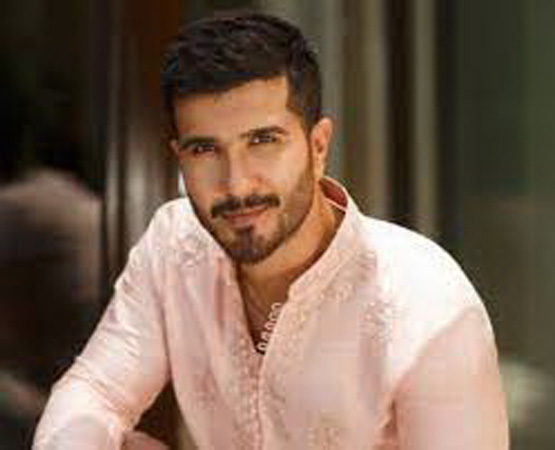 Pakistani actor Feroze Khan recently hit out at the Finance Minister (FM) Miftah Ismail for his recent statement amidst the petrol hike.

Feroze took to his Instagram stories and expressed his opinion at the comic remarks by federal minister on the recent inflation.

Miftah mentioned in a speech that citizens rush to petrol stations whenever he appears on television.

While expressing his disappointment, Feroze wrote: “This guy finds it funny. I am sure someone from his real close family would share this to him. In hell there will be no place to run my friend. No place.”

He further revealed that Ismail was facing immense criticism from within the Pakistan Muslim League Nawaz (PML-N) because of the continuous increase in petrol prices.

Amid the hours-long loadshedding and the rampantly increasing wave of inflation with fuel prices soaring up with each passing day in Pakistan, actor Yasir Hussain also expressed his wish to get freedom in August from the “imported Government”.