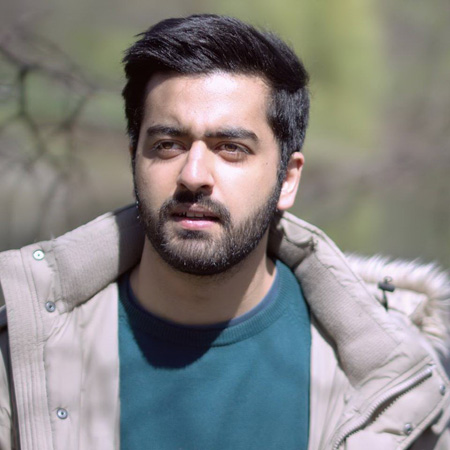 Saim Sadiq’s Joyland received a standing ovation at the Cannes Film Festival this year and also received the Jury’s award for Uncertain Regard and the Queer Palm Reward.

In a recent interview with Cutacut, the filmmaker spoke up staying on the same hotel floor as Deepika Padukone.

Saim Sadiq said: “They put us up in Marriot and Deepika Padukone was staying at the same floor. I was like, ‘What’s happening?’ Life got me to a point where I’m sharing a hotel floor with Deepika Padukone. It makes no sense.”

Saim Sadiq also discussed the casting process for Joyland. He revealed that there were some actors wanted to play the part of Alina, a trans person in the film.

Joyland stars Alina Khan, Sarwat Gillani, Sania Saeed and many more. The film was directed by Saim Sadiq and produced by Sarmad Khoosat.