Nadia Jamil comes out with her sexual abuse ordeal 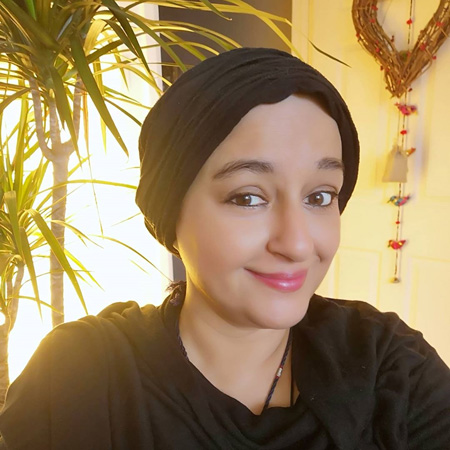 The ‘Damsa’ actor took to her Twitter handle, Sunday, and shared a bunch of picture collages of herself from different years of life. “1st time I ws sexually abused I ws 4 yrs old,then 9,then 17/18,” she wrote along with the snaps on the micro-blogging site.

“Its taken me years 2 fight deep depression,sadness,fear & a shame I had,” she revealed further. “No business feeling,2b where I am now. Healed.”

Additionally, the actor announced that she is just not ‘surviving’ anymore, but is ‘thriving’ in life, before concluding the tweet with “There is a way from the pain 2 peace. You are never alone.” In the end, Jamil extended her love to fans and followers.

It is pertinent to mention that Nadia Jamil was diagnosed with cancer in 2020 as announced by the actor on her social media handles. She had developed stage one breast cancer with a grade three tumour.

All tests cancer clear. Shukar Alhamdolillah,” she penned, before acknowledging all the love, prayers, and support.