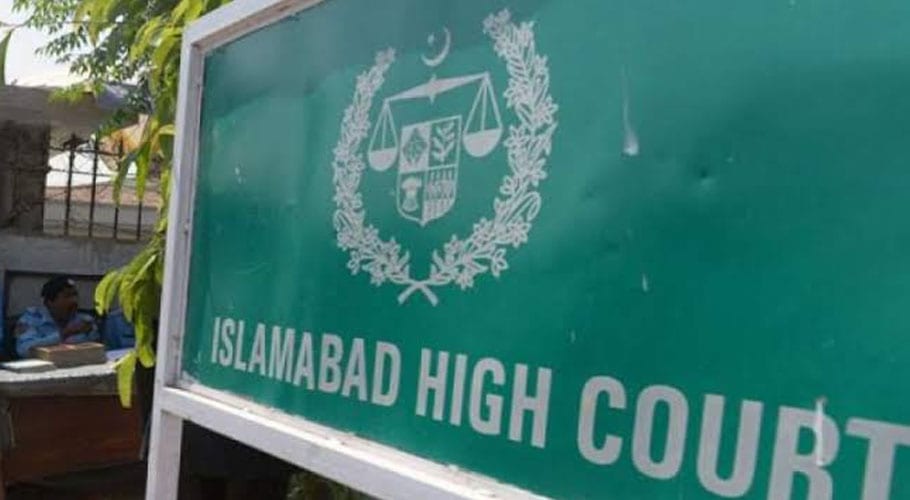 ISLAMABAD: The Islamabad High Court (IHC) on Monday giving final opportunity to the federation for taking measures to recover the missing persons said that the chief executive would appear on September 9, if no concrete steps were taken. Chief Justice Athar Minallah heard the cases regarding the recovery of missing persons including journalist Muddasir Naro.

Deputy Attorney General Arshad Mehmood Kayani said that the interior minister couldn’t appear due to the cabinet meeting. He sought adjournment due to unavailability of attorney general of Pakistan due to sickness. At this, the chief justice said that the court wouldn’t adjourn the case. Justice Minallah said that the two forums had declared that it was a case of forced disappearance but then what happened. It was clear that the current and previous governments had no active role in the matter, he remarked.

The court remarked that it would move forward only in accordance of the constitution. Federal government and chief executive were responsible to protect the basic human rights, it added. The DAG said a committee had been formed on the subject and it would also hold a meeting tomorrow. The chief justice asked what the court should do now when the all institutions included in the JIT had declared it the matter of forced disappearance.

The DAG said he assure the court that the cabinet committee would view the matter. The DAG further said that the interior ministry had written to the federal cabinet to seek affidavits from former chief executives. He prayed the court to grant sometime to the incumbent government as it was aware of the feeling of petitioners and viewing the matter seriously.

The attorney general wanted to give arguments by himself in it, he said. The chief justice asked the DAG to tell AGP for arguments through video link as the court wanted to hold someone accountable. The DAG said most of the cases were of previous regimes and requested the court to directly summon the former chief executives for answering.

Farhatullah Baber said that chairman Commission of Inquiry on Enforced Disappearance (CoIED) had told the senate body in 2018 that 153 persons of an institution were involved in the incidents of missing people.

The 111 people who released from Adyala Jail were listed from the gate, he said. At this, the chief justice asked that what the parliament had done on it. Farhatullah Baber said the house had introduced a law to bring the institution in order. The chief justice remarked that the said institution come under Prime Minister in accordance of the Constitution. Amna Janjua said that the commission had been issuing the production orders against the missing persons for years.

The commission should hold in camera session so they may at least know whether their family members were alive or not, she said. The court remarked that the top court had given judgment in 2013 but it was never implemented. Abid Nazeer Advocate adopted the stance that the Prime Minister should be summoned before passing any order. To a query regarding appearance of former interior minister Sheikh Rasheed, the DAG said that he was not in their control. He said 600 people were still missing out of 8,400, adding that many people were playing double role in this case.

To a question by the court, the deputy secretary interior ministry said FIA, FC KPK and Balochistan come under the control of the ministry while the IB and ISI were under the Prime Minister. The court appointed Farhatullah Baber and member Islamabad Bar Abdi Nazir

Advocate as amicus curiae, and once again ordered the government to recover the missing people. The court said that if concrete measures were not taken then the