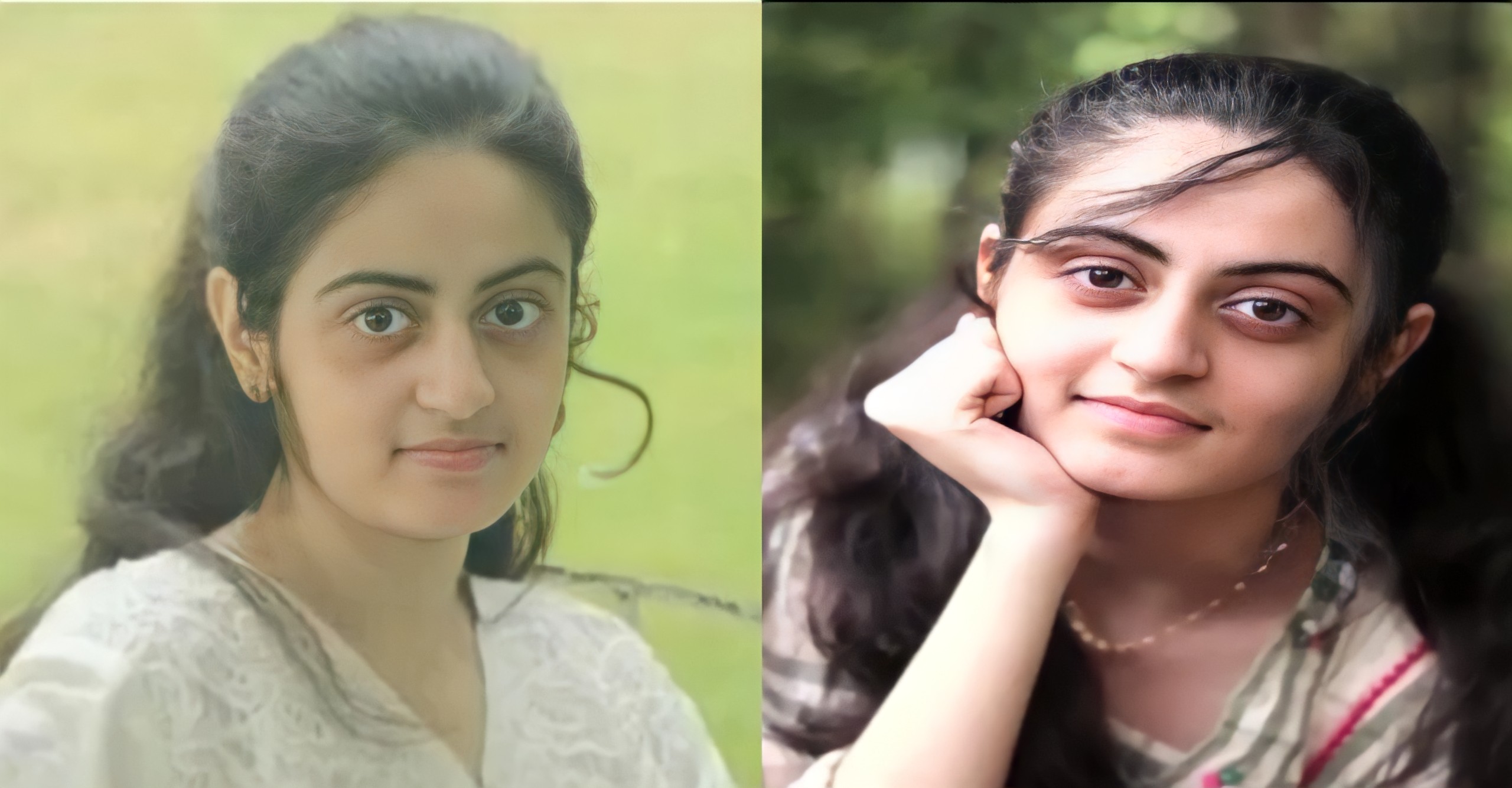 A medical board formed to determine the age of Dua Zehra the teenage girl who went missing from Karachi and later claimed to have married Zaheer Ahmed, issued a report today.  The report stated her age as “nearest to 15 years”, said the lawyer representing the father of the teenager.

A 10-member medical board selected by the Sindh Health Department submitted its report to the court of judicial magistrate (East) on Monday, ahead of the hearing of a case filed by Zahra’s father, Mehdi Ali Kazmi, to determine her age.

The age test was repeated a second time in response to Kazmi’s petition challenging an earlier test that suggested the girl was between the ages of 16 and 17.

Her age, according to the bone ossification test, is between 16 and 17 years. The report concluded that after consulting with medical experts on a variety of factors determining her age, it was determined that the girl is between the ages of 15 and 16.

The chairman and the other ten members of the medical board have all signed the report.

Taking to Twitter, Kazmi’s lawyer and social rights activist Jibran Nasir said that the report has negated the results of the previous medical report that declared the girl to be 16-17 years of age.

He went on to say that the documents presented by Zahra’s parents — according to which her age is under 15 years — have been proved true. “Dua in reality is a 14yr child,” Nasir said.

“The medical board has verified the truth which Parents have been telling since 2.5 months. As per the board Dua Zahra is nearest to 15 yrs of age negating the previous medical report which placed Dua at 17. Thus proven that NADRA documents are accurate and Dua, in reality, is a 14yr child,” he wrote on Twitter.