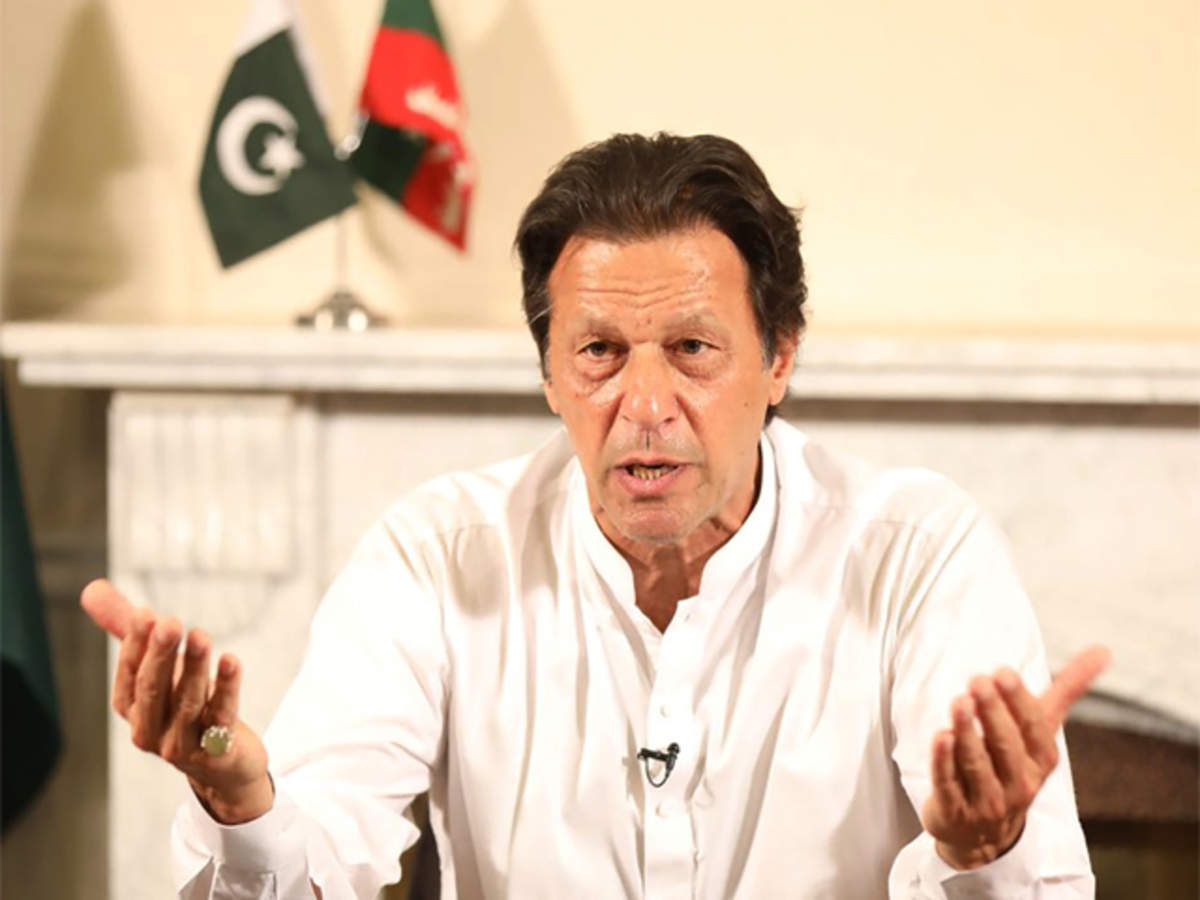 The Pakistan Tehreek-i-Insaf (PTI) on Monday filed a lawsuit against the Supreme Court (SC) to challenge the Election Amendment Act, 2022.

In its petition, the party asked the court to declare the Act unconstitutional and thus null and void; order appropriate measures to grant the right to vote to overseas Pakistanis because denying them the right was a violation of basic human rights; and order the federal government, the Election Commission of Pakistan (ECP), and the National Database Registration Authority (NADRA) to implement the system of electronic voting.

The party added that it was unlawful to replace the Election Amendment Act, of 2021 with a different law since it already existed.