The Heartbreaking Truth About Elvis and Priscilla Presley’s Love Story 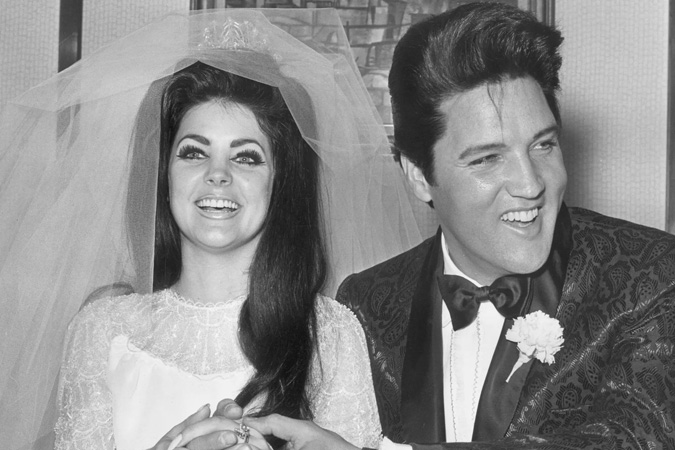 Not all epic love stories are long. Almost 45 years after his death, Elvis Presley and Priscilla Presley remain embedded in our culture as a unit, from the footage of their 1967 wedding, the bouffant-sporting bride’s kohl-rimmed eyes gazing at her heartthrob husband, to their family photos with daughter Lisa Marie.

The good times didn’t last forever, to say the least, but Priscilla remains the keeper of Elvis’ legacy. She became a co-executor of the “King of Rock and Roll’s” estate after the death of the singer’s father, Vernon Presley, in 1979 and has been instrumental in keeping Graceland up and running as a tourist destination (though pilgrimage site may be more accurate) and her ex one of the highest-earning deceased celebrities of all time.

But even if Vernon had handed the keys to the castle to someone else, it’s not as if the experience of being in love with one of the most magnetic people ever to walk the earth was just going to fade away.

“He was such an impact in my life, in every way,” Priscilla told Entertainment Tonight in 2017. “He was my mentor, he was my confidant. I wrote this in my book [Elvis and Me].

He was everything. In my book I wrote ‘my God,’ because I lived and breathed him.”