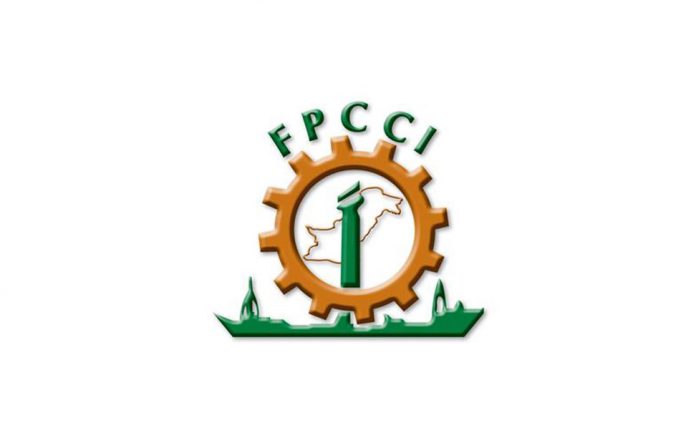 KARACHI: President FPCCI Irfan Iqbal Sheikh has said the business community supports the transformation of Pakistan’s economy and banking system into a riba-free system in accordance with the decision of Federal Shariat Court (FSC).

In a statement issued here on Friday, he said, “The FSC’ decision requires elimination of riba (interest) from the economy and banking system completely over the period of next five years.”

“The FSC has set 2027 as the deadline for the complete ban on interest; terming it enough time period to implement the decision. The verdict requires the government to make the necessary regulatory changes to facilitate the migration to interest-free financial system possible,” the FPCCI statement reads.

The FPCCI chief called upon transforming Pakistan’s economy and financial system into an equitable, asset-based, risk-sharing, and interest-free economy to avoid the ills and risks that come along with an interest-based system.

Sheikh maintained that Islamic banking has been enhancing their operations successfully and prudentially in Pakistan and the market share of deposits and assets of Islamic banking in the total banking industry was 19.4 percent and 18.6 percent, respectively, for the year 2021.

Additionally, he said, net financing by Islamic banking institutions rose by 38.1 percent in 2021, which is very strong growth in financing by any standard. The FPCCI president said that on a macroeconomic scale, Pakistan’s total revenue collection was expected to be Rs 7 trillion in fiscal year 2022-23 and out of which Rs 4 trillion would go towards debt servicing and interest payments, which would be approximately 56 percent of the total collection.

Sheikh proposed that the SBP should come up with a clear road-map and framework for conversion of the interest-based system to an interest-free system in the permitted time-frame of five years in line with the FSC’s verdict and without employing any delaying tactics.

SVP FPCCI Suleman Chawla stressed that Ministry of Finance, Ministry of Law, Banking Council, and other stakeholders should come together and work towards making Pakistan a riba-free country.

Prohibition of riba (interest) was absolute in all its forms and manifestations as per the injunctions of Islam and in accordance with the Holy Qura’an and Sunnah, he added.