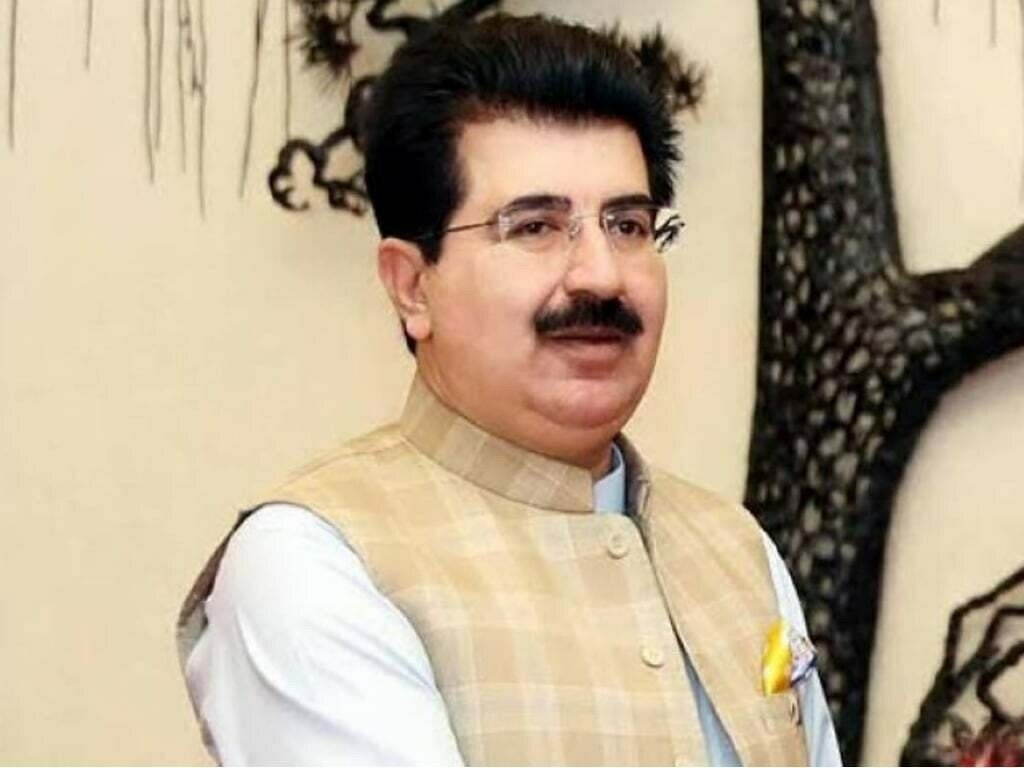 He, on the sidelines of the Non-Aligned Movement (NAM) Parliamentary Network conference in Azerbaijan, held meetings with delegates and parliamentary heads of different countries and exchanged views on the matters of mutual interests.

Talking to the delegates, he said global dynamics of inter-state relations and cooperation had changed, and called for diversified bilateral and multilateral cooperation.

He said Pakistan was keen to further deepen ties with African countries. “Trade and investment opportunities can be explored through frequent exchanges in business sectors,” he observed.

He enticed African investors to explore investment opportunities in collaboration with their Pakistani counterparts.

The Senate chairman underpinned the significance of parliamentary cooperation, adding that parliamentary friendship groups could help in building synergy required to create a common ground for smooth working and develop an understanding for mutual benefit.

He highlighted the significance of such conferences and underlined Pakistan’s desire for peace and development in the region and beyond and urged the parliaments to play a role in that regard.

“We must utilise parliamentary diplomacy as a tool to promote regional peace, and harmony and make collective efforts to resolve issues hampering development”, he emphasised.

The parliamentary leaders from different African countries while appreciating the Senate chairman’s remarks said Pakistan was an important country for them and in the region.

They underscored the need for more institutional collaboration and also acknowledged Pakistan’s stance presented by the Senate chairman during the conference on NAM Parliamentary Network.