Our numbers in Punjab Assembly are complete 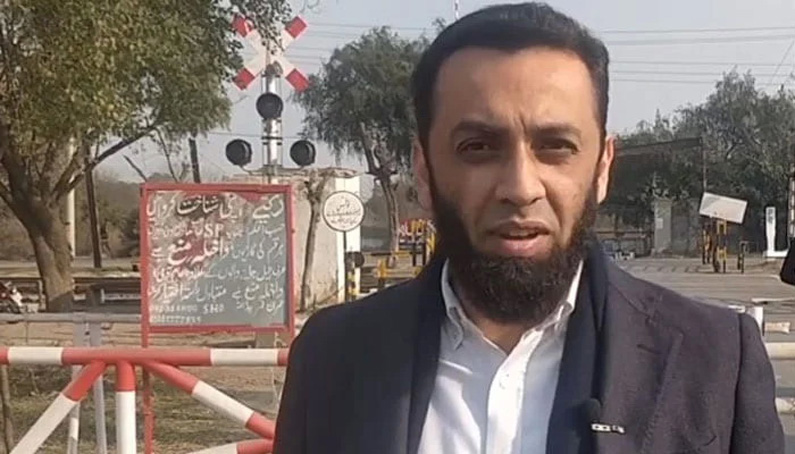 Provincial Minister Attaullah Tarar has said that if 25 votes of Pakistan Tehreek-e-Insaf (PTI) dissident members are excluded, “even then our members are 177 in the Punjab Assembly”. Talking to the media here on Thursday, outside the Lahore High Court (LHC) , after announcement of the verdict on petitions against Hamza Shehbaz’s election, he welcomed the LHC verdict and termed it a good omen, adding that the verdict would be implemented in letter and spirit. He said that the LHC had neither declared the election of Hamza Shehbaz void nor ordered new elections. He said that the court had also not removed Hamza Shehbaz from his office; rather it gave protection to the steps taken by him. He said that the PML-N coalition government enjoyed a majority of nine votes in the current situation. He expressed hope that they would also win this run of elections.

He said that if someone tried to create a law and order situation in the Punjab Assembly session, then it would be a contempt of the court. He said that many unpleasant incidents took place during the previous session, but this time those attempting any such things would have to face six-month punishment.

He commented that the PTI members were celebrating [the verdict] on the one hand, and they had announced filing an appeal against the verdict on the other.

PML-N leaders Rana Mashhood said that Hamza Shehbaz was chief minister of Punjab and all doubts on the process would come to an end on Friday.