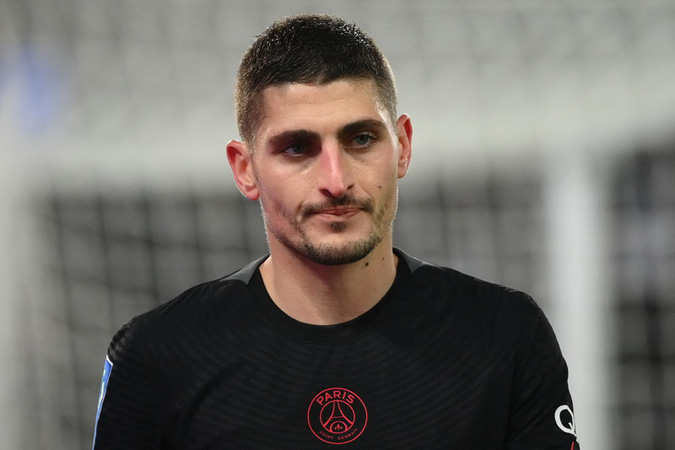 MADRID: Paris Saint-Germain footballer Marco Verratti was the victim of a burglary, estimated to be worth three million euros, while on holiday at former Brazil striker Ronaldo’s house in Ibiza, sources close to the case said on Tuesday. Thieves are believed to have taken “a significant amount of jewellery and money” from the 29-year-old Italian midfielder, the sources said without giving further details. Spanish police opened an investigation when the burglary was reported on Monday morning. Local newspaper Diario de Ibiza, which made the three million euro estimation, said that Verratti and his group were not in the house at the time of the theft. The burglary comes a few days after RB Leipzig’s Spanish midfielder Dani Olmo was robbed in a street in Valencia by two people who stole a high-end watch, according.