Haroon Shahid reveals why ‘Verna’ was a flop 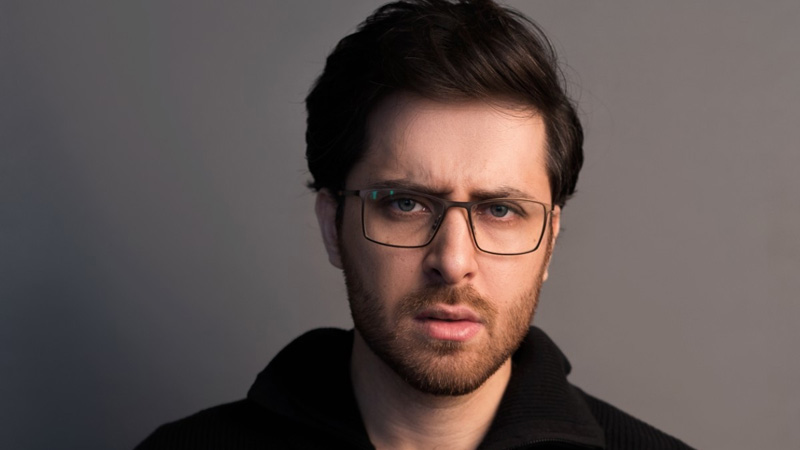 Actor Haroon Shahid has recently revealed about his first film “Verna” which according to him was a flop.

“My first film was big but it didn’t do well,” Haroon said in a recent interview.

“Yes, it didn’t perform well, it didn’t, do you have any work which didn’t accomplish well despite being big? Well, it was my first project and I feel that it didn’t do well, in terms of number, I feel that probably people said that I didn’t know acting, I would take their opinion with respect, why should I blame anyone,” Haroon added.

“Honestly, if you look at it the other way round that it didn’t do well because of Shoaib Mansoor, would it be believable? I don’t think so, I feel that the supporting cast of the film could have been strong.

Talking about the film’s failure, he said, “It’s failure didn’t affect me, look at me, I am doing good projects,” he added.

Directed by Shoaib Mansoor, the film features Mahira Khan in the lead role.