Elections will be held in October, says Sh Rasheed 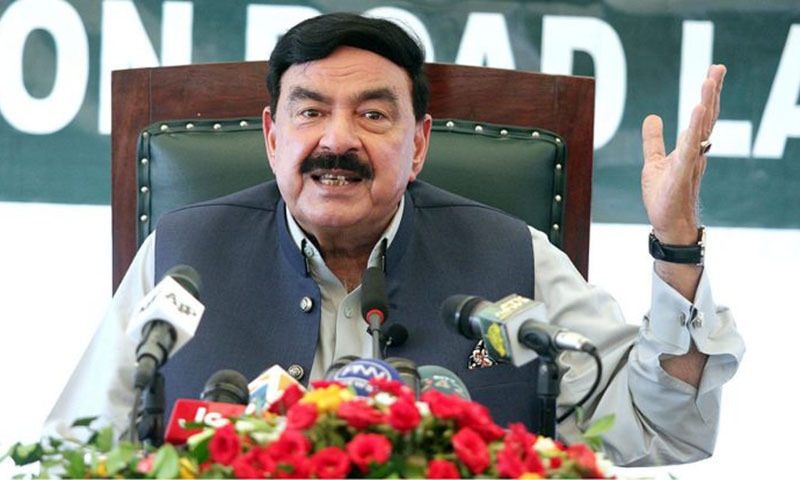 Former interior minister Sheikh Rashid stressed that he was confident that general elections would be held in the nation in October and that elections were essential if the nation was to emerge from its current crisis.

He challenged the government to arrest him while speaking at a press conference in Lahore. He added that when the people of Lahore woke up, the entire nation did too.

Referring to growing distrust in the coalition partners of the Pakistan Muslim League-Nawaz (PML-N) government, he went on to say that the situation had come to such a pass that now the allied parties had started expressing their concerns. “Both the Balochistan Awami Party (BAP) and Muttahida Qaumi Movement-Pakistan (MQM-P) have now started saying this openly that they were dodged,” Rashid added.

The former minister expressed regret over the rise in the cost of necessities like electricity and gasoline, saying that people would be astounded when they received their electricity bills the following month.