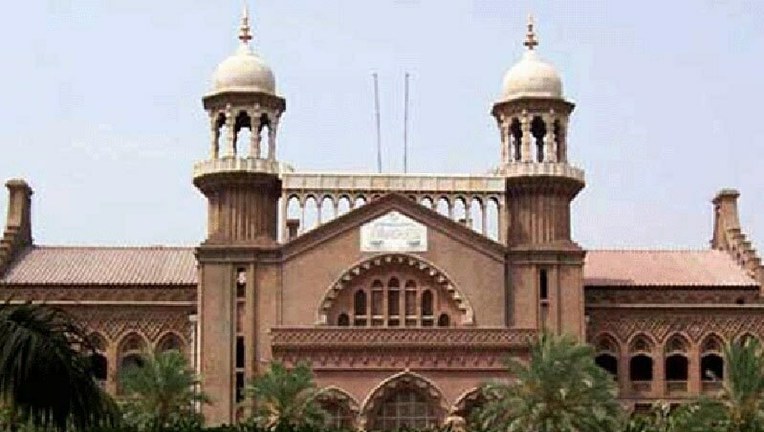 LAHORE: A provincial law officer on Monday told the Lahore High Court that the petitions, challenging an ordinance, issued by the Punjab governor about the provincial assembly, were not maintainable. Justice Sajid Mehmood Sethi was hearing the petitions, filed by Speaker Punjab Assembly Chaudhry Pervaiz Elahi and others, when the advocate general Punjab (AGP) questioned the legality of the petitions.

The law officer, on behalf of the government, filed a reply to the petition, filed by Zainab Umair, Pakistan Tehreek-e-Insaf’s MPA, on the matter and raised an objection over its maintainability. He submitted that the ordinance had become an act now, and all the petitions were no longer maintainable. He pleaded with the court to dismiss the petitions for not being maintainable.

However, the counsel for the speaker and others sought time for amending the petitions.

At this, the court sought arguments on maintainability of the petitions, and adjourned further hearing till June 28.

The petitioners had submitted that the Punjab governor issued the Punjab Laws (Repealing and Removal of Difficulties) Ordinance 2022 while the Punjab Assembly session was in progress.