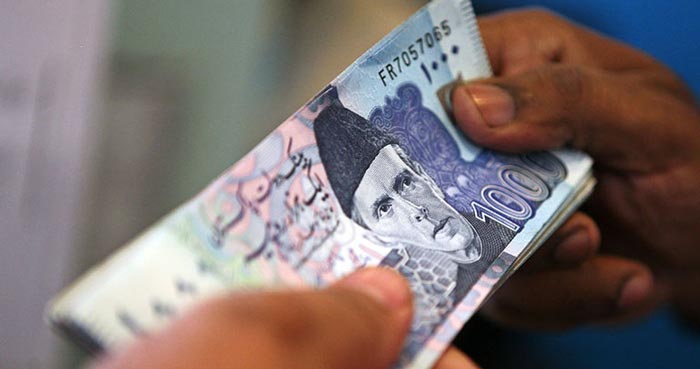 ISLAMABAD: Teachers of Islamabad Capital Territory (ICT) colleges have demanded provision of 150 percent Education Allowance at par with executive allowance which was recently approved in principle by the federal cabinet for the officers of Ministries/Divisions.

According to an official source, the Federal Secretariat employees are already getting a 20 percent special allowance which was not given to the employees of attached departments. Employees of many other organizations receive special allowances/incentives like National Accountability Bureau, Federal Investigation Agency, Federal Board of Revenue, Naya Pakistan Housing.

President of Federal Government College Teachers Association (FGCTA), Dr. Rahima Rehman said, “Instead of developing a proper pay system for all the employees, arbitrary decisions have been made to provide special allowances to the specific departments through executive orders while ignoring the other departments like education who receive a meager raise in the annual budget”.

She said the notion of equal pay for equal work resonates strongly among the employees of deprived departments like in the teaching profession. She has demanded the department concerned to grant education allowance to the teaching and non-teaching staff equal to 150 pc of their pay to remove the pay anomaly.

Professor Farhan Azam, Senior Vice President of FGCTA said, “There is a huge disparity between the service structure of the college teachers of federal and provinces. The service structure(4-tier formula)of provincial counterparts is much better than the federal.

The federal government should reduce this disparity by improving the federal service, he said. Anum Kaleem, joint secretary of FGCTA said, “Teachers arranged special online classes for the students during covid-19 pandemic and remained busy the whole day in answering the students.

Professor Jabir Hussain, press secretary of the association said, “Teaching is an “underpaid” profession. It takes a lot of education to become a teacher. Some teachers being unable to afford their expenses are doing second jobs to make ends meet.

The system causes disparities when more powerful cadres get more allowances and perks than the others. Teachers should be free from financial worries because they have a multidimensional impact on students, he said while demanding the provision of education allowance to the employees.”