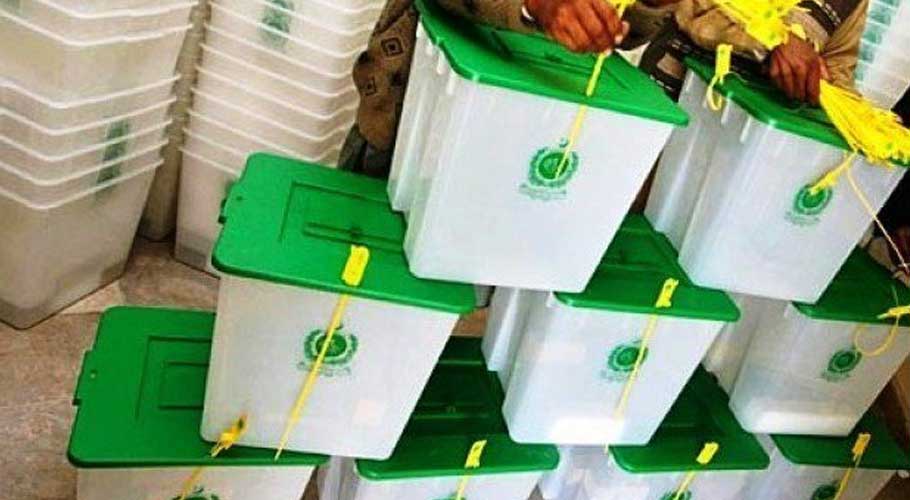 LARKANA: Polling for the first phase of the Local Government Elections-2022 in Larkana and Kamber Shahdadkot district ended at 5:00 pm on Sunday evening.

Polling continued during nine hours fixed period in a completely peaceful atmosphere and no untoward incident was reported at any polling station in any part of both districts. At some polling stations some voters, who reached within the specified time, were allowed to cast their votes, as per rules/laid down procedure.

In the morning polling started at slow pace with nominal numbers of voters, due to hot day, gained increased participation by large number of ladies and gents, besides large number of youths of 18 years of age and remained the same mode of voting till the end of fixed time of polling.

Candidates have setup their camps 500 yards away from the Polling stations to issue the voters number slips from the electoral rolls to the registered voters to help cast their cast voters. Various teams of Journalists, who visited various polling stations found appearance of voters at the polling stations, which were busy in exercising their right of franchise in favor of their favorite candidates.

The team of media-persons observed 15 to 25 percent turn-out at these polling stations. Counting of votes was started in the presence of the election agents of the candidates, soon after the closure/completion of polling at all the polling stations. Counting is continuing till filing of this report and results are expected sometime late in the night.

The Police deployed at the polling stations, besides Police along with RRF were also deployed at most Sensitive Polling Stations of the Larkana district and Kamber-Shahdadkot district.

The special mobile teams of Police and Rangers, besides the local police administration vigilantly supervised/monitored the polling process to ensure safe, secured, and peaceful elections.