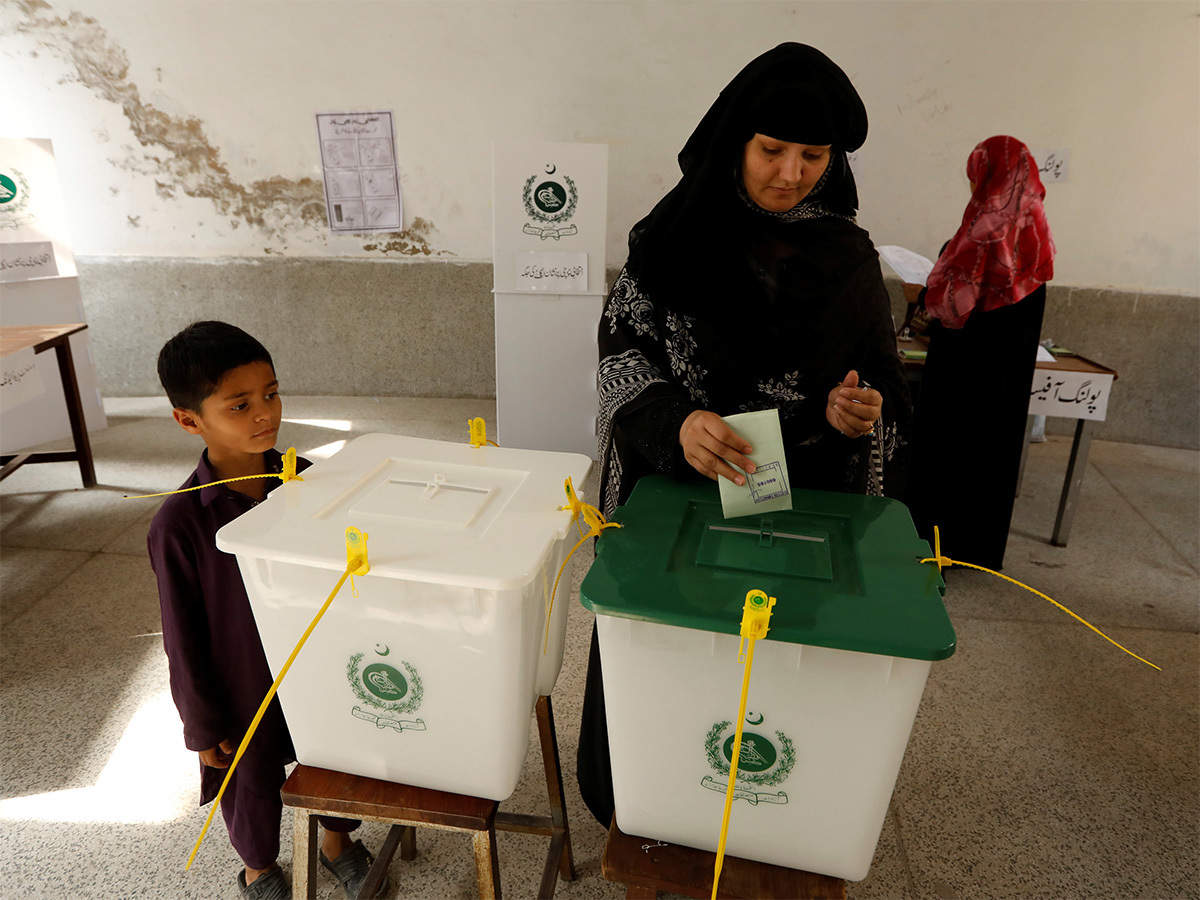 ISLAMABAD: Election Commission of Pakistan (ECP) has notified that the local government elections (LG) in eight districts of Balochistan would be held on August 28.

According to a notification issued by the ECP, the elections would be held in eight districts including districts Quetta, Lasbela,Musakhel, Masstung, Jaffarabad, Duki, Zhob, and Chagai. According to ECP, the nomination papers would be filed with the returning officers concerned from July 14 to 18.

Likewise, appeals would be disposed of by Aug 02, while revised list of candidates would be published on Aug 03. The last date for withdrawal of nomination papers and publication of revised list would be Aug 04.

Election symbols would be allotted to contesting candidates on Aug 05. Polling would be held on Aug 28 while the results would be consolidated on August 31. In further guidelines to ensure the elections were held fairly and honestly and to ensure that corrupt practices were prevented, the ECP barred executive authorities from announcing development projects or using state resources to influence polls in favour of a candidate.

It warned that any government official who misused their position to influence the elections would be proceeded against under the law. The ECP also barred transfers and postings of government officers or granting them leaves in divisions for which the election schedule had been issued without the commission’s prior approval.