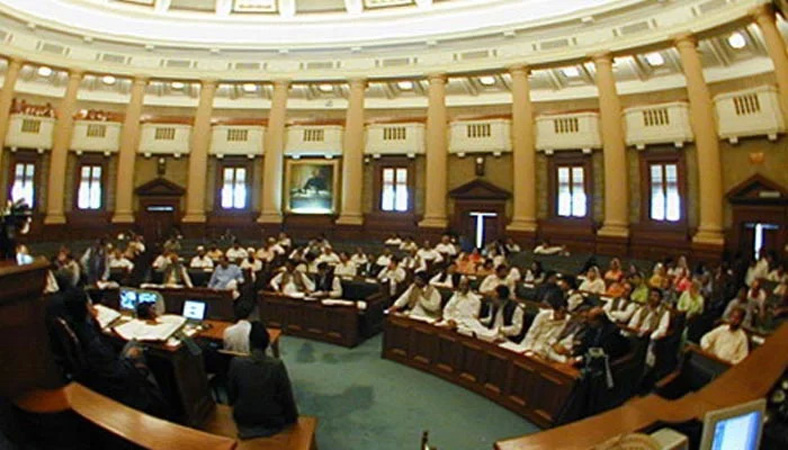 The provincial government, amid the absence of the opposition, passed budget of Rs3.226 trillion for the financial year 2022-23 in the Punjab Assembly on Wednesday.

The Punjab budget was marred by uncertainties and was presented on June 15 after considerable delay and at a different venue than the conventional one as the treasury and opposition benches failed to reach a consensus over convening a session.

Laghari had unveiled the provincial budget for the fiscal year 2022-23, terming it a ‘pro-poor and pro-development budget’. In the budget, an amount of Rs1,712 billion have been kept for running expenditures while the total outlay of the development budget is Rs685 billion.