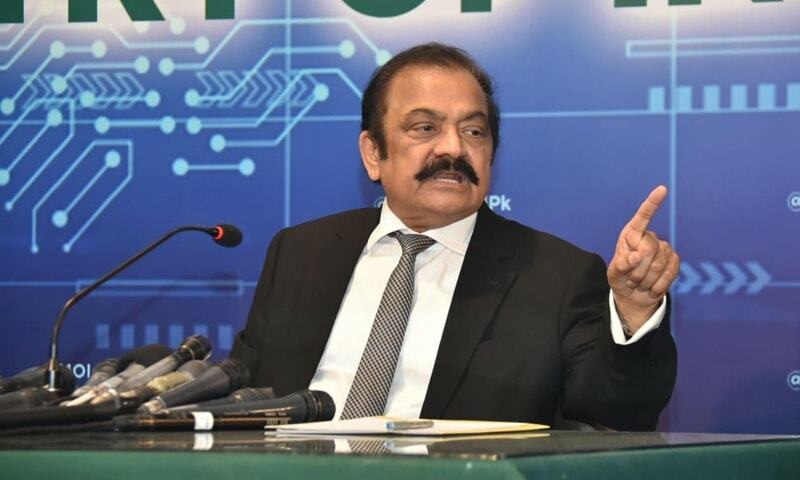 ISLAMABAD: Minister for Interior Rana Sanaullah said on Wednesday that all the corruption scandals of Imran Khan and his front persons were being investigated by the relevant law enforcement agencies (LEAs) and soon the action would be launched, in accordance with the law.

“The government will do nothing in the matter. The NAB, FIA and other relevant institutions are investigating their corruption and once the investigations are completed, everything will be brought on the record,” the minister said during a news conference here.

Flanked by Minister for Information Marriyum Aurangzeb, he said the coalition government did not believe in political witch-hunting, but there were many corruption scandals in which Imran Khan and his front persons were directly involved.