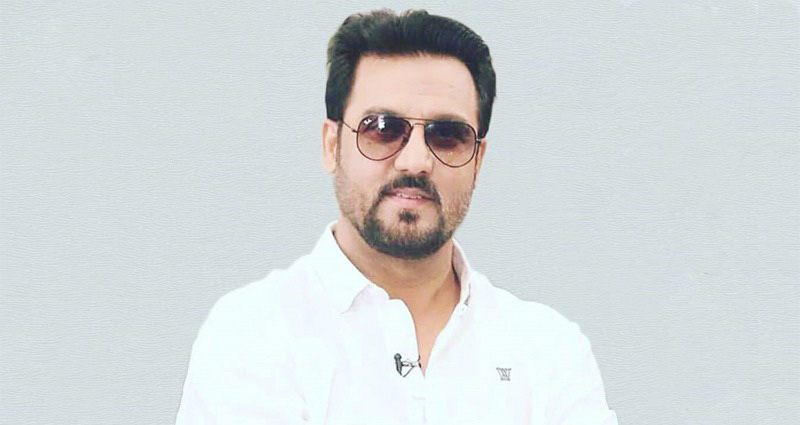 The viral video on Instagram sees the Guest House star sitting on his couch and using his cell phone. His wife Sahiba Afzal comes up to him and says she is running late and asked if he got his car filled with petrol.

He says not only does he have petrol in the vehicle but got its tank is full. They go outside the house and his wife stands out of one of the cars expecting its door to open. Instead, the Guest House star asks her to come towards the motorcycle.

He said only the fuel tank of the motorcycle could get full under such situation. The video ends with both of them riding out of the house on the two-wheeler.

The video got millions of views from the users of the picture and video-sharing social media platform Instagram. PML-N-led coalition government jacked up petrol price by Rs 24 per litre increasing the per litre cost from Rs 209.18 to Rs 233.89 on June 15.

The announcement the revision in petrol price was made by Finance Minister Miftah Ismail while addressing a press conference in Islamabad, citing government was not in a position to bear more subsidies anymore. Miftah criticised the previous government’s policies that, according to him, “deteriorated the country’s economy”.

The finance minister said the incumbent government was bearing the brunt of that, adding that currently, Pakistan, on every litre, was bearing a loss of Rs 24.3 on petrol, Rs 59.16 diesel, Rs 39.49 kerosene oil, and Rs39.16 on light diesel oil.