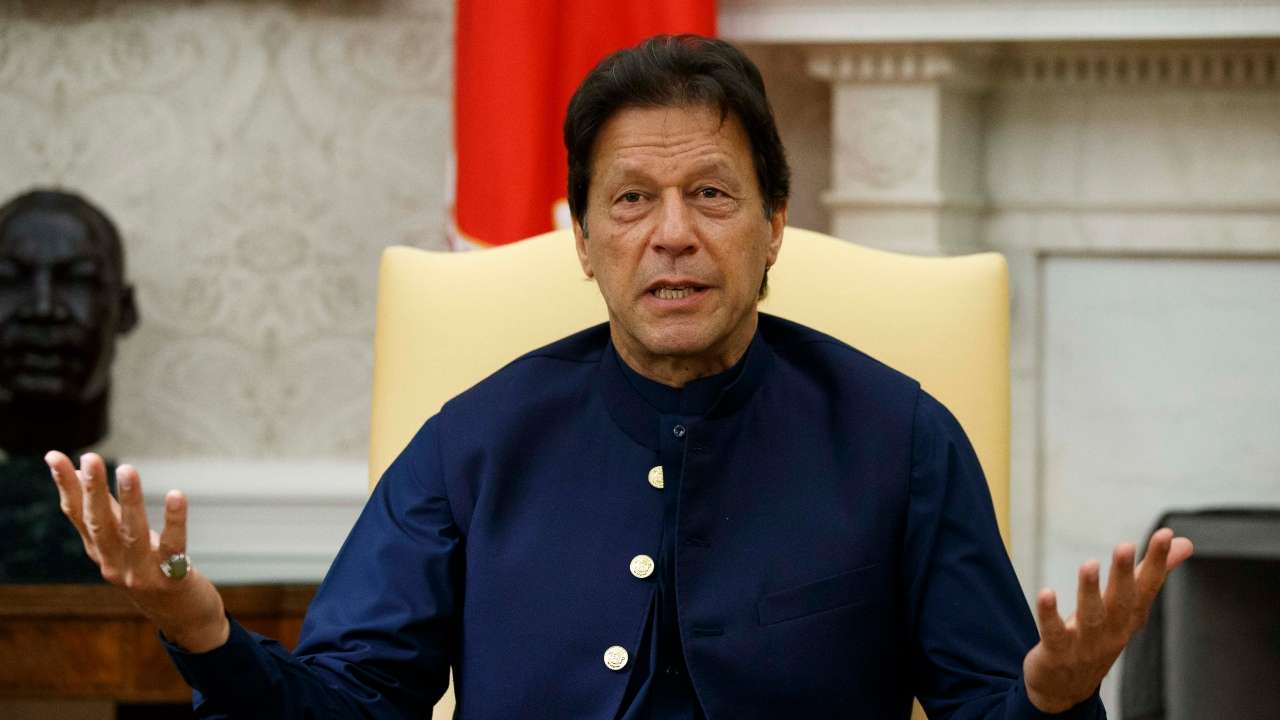 Imran Khan, chairman of Pakistan Tehreek Insaf, presided over a meeting of PTI leaders on Monday and resolved to declare Monday (today) as Black Day in protest of the coalition government’s revisions to NAB law.

Imran Khan charged Fawad Chaudhry and other party officials with informing the country about the heinous conspiracy behind it and the government’s intentions. Imran Khan also charged leaders for including representatives in the political dialogue.

Imran Khan stated that the primary goal of these stooges was to weaken the accountability system and obtain the NRO.

The former prime minister stated that awarding NRO to these ‘thieves’ buried the accountability system and was an attempt to cover up the Rs1200 billion dacoity.

PTI chairman Imran stated that on one side, the coalition government was unable to administer the country, while on the other hand,’ stooges’ efforts to avoid accountability were ignored. The PTI leader has promised to oppose this initiative in all forms.

On Sunday late evening, PTI workers and supporters staged a rally to express their displeasure with rising prices.