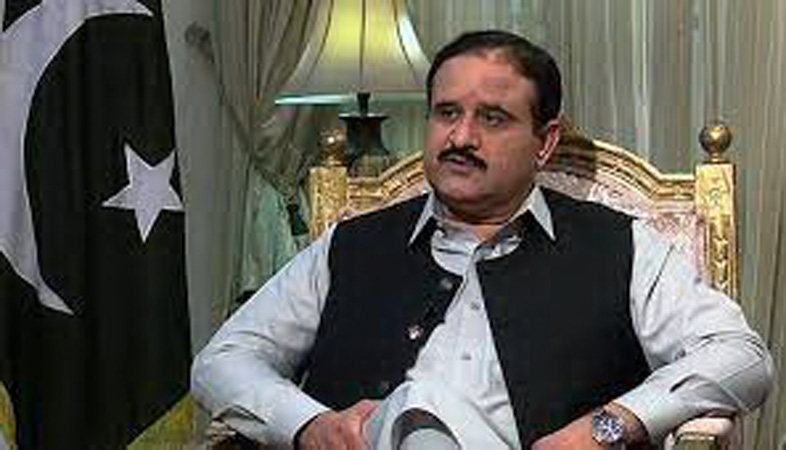 A case has been registered against PTI leader and former Punjab chief minister Usman Buzdar by the province’s Anti-Corruption Establishment (ACE) for allegedly transferring 900 kanals of land illegally in Dera Ghazi Khan, a private TV channel reported on Sunday.

ACE officials said that the case has been registered against the former Punjab chief ministers on a report submitted by the deputy commissioner of Dera Ghazi Khan. They added that Buzdar’s brothers have also been included in the case.

The officials said that the provisions of transferring government land through forgery have been included in the case. The allegation includes forging a fake letter to transfer 900 kanals of government land. Officials say that the case has been registered in ACE’s Dera Ghazi Khan police station.

The deputy secretary-general of the PML-N claimed former prime minister Imran Khan played the role of a facilitator in Buzdar’s “corruption”, while the ex-chief minister’s front men also remained involved in “plundering the country’s resources”.

“Usman Buzdar will have to answer for his corruption,” Tarrar had said.