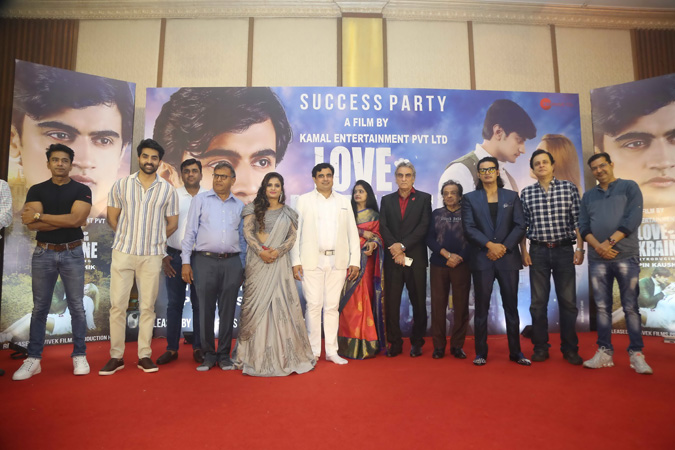 The ‘Love in Ukraine’ team celebrated the success of the film by throwing a big bash.

The cast and their close friends attended this grand bash. The pictures and videos of the stars surfaced on the Internet and went viral on the Internet in no time. Love in Ukraine starring Vipin Kaushik and other Ukrainian actors has received a great response from the audience and is being loved by all. They also have another reason for celebration as they Announced a New Movie Called “Keemat”. Kamal entertainment has not revealed the storyline yet its secret. 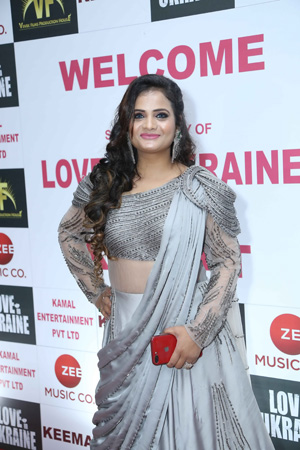 Actor Mukesh J Bharti and producer Manju Bharti have organised a success party for actor Vipin Kaushik. The makers are quite happy with the overwhelming response the film has received at the box office. In such a situation, the success of ‘Love in Ukraine’ was also celebrated. Love in Ukraine Success Party was organised in Mumbai on Friday. Actor Vipin Kaushik attracted the most attention of the people, as he reached this party in Doli. TV Actor Adhvik Mahajan, Mayur Mehta, Yuvraj Parashar, Soma Rathod and legendary Director Babbar Subhash were seen at the party.