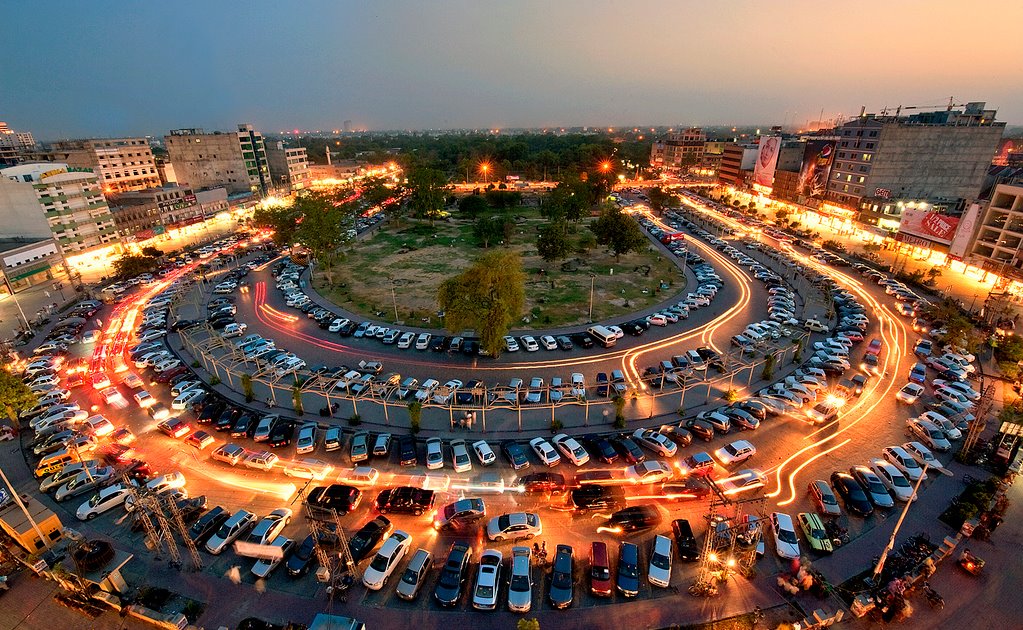 LAHORE: To deal with the energy crisis Punjab has also chosen to follow Sindh’s suit and implement an energy conservation strategy to alleviate the power problem.

According to reliable sources, the authorities have completed talks with trade associations and chambers of business. The execution of the energy-saving strategy will begin the following week, according to the source.

Moreover, Punjab markets would open early in the morning and end at 9:00 p.m.

Pharmacies, bakers, and gas stations will be excluded from the timing limits. Authorities are also considering closing restaurants and hotels early.

The energy-saving strategy will go into effect for two months in the first phase. According to insiders, the topic would be considered after the months of July and August.

“We are on board with the government over the national interest decision,” President Lahore Chamber of Commerce Noman Kabeer has stated. “The energy conservation plan will save the electricity and petroleum,” he said.

“Presently, it is national duty to save petrol and electricity,” he said while advising general public to ensure minimum use of electricity.

According to a report submitted to Punjab Chief Minister Hamza Shehbaz, 361 megawatts of electricity is being consumed at these markets after 8 in the evening which comes down to 204 megawatts between 9 and 10:00 pm.

CM Hamza, however, will make the final decision in this regard.