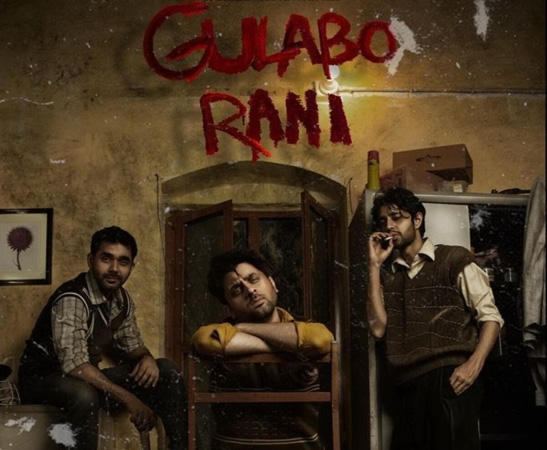 Pakistan is all set to witness a number of releases this Eid and with half a year still remaining, local filmmakers are adamant on wowing crowds.

Usman Mukhtar, a popular face on TV, released the trailer of his horror-thriller, Gulabo Rani – the release date of which will fall in July this year.

Helming the project and also
co-producing it, Usman Mukhtar is ecstatic about Gulabo Rani – and rightfully so.

The trailer of Gulabo Rani was recently released and promises to send chills down your spine.

Riding on the back of the horror-thriller genre, the film is inspired by true events.

Not much is said or revealed in Gulabo Rani’s trailer, which only adds to the thrill of what the feature film will hold.

And that can only mean one thing – Gulabo Rani has audiences intrigued, which is definitely what Pakistani cinema needs at the moment.