‘Lagaan’ to be adapted as a Broadway show in UK 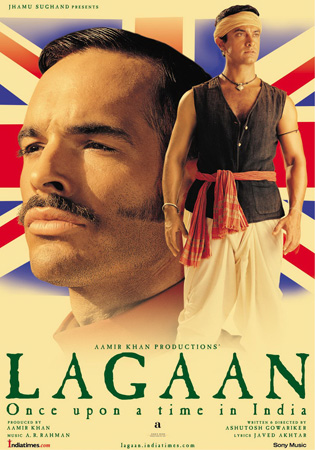 One of the classic films of Bollywood, Aamir Khan starrer Lagaan clocked in 21 years of its release on June 15. From being the third Indian film to be nominated for Oscars, Lagaan has once again made its way to the headlines.

On the special occasion, an industry source revealed that the 2001 blockbuster film is soon to be adapted as a West End show in the United Kingdom.

It has been reported that several leading producers from the UK have requested for the rights from Aamir Khan’s production.

“Aamir Khan’s team is yet to make a final decision about it. The makers have different plans which include doing a worldwide tour of the show that will feature a completely original cast,” said the source.

Lagaan was set in the pre-Independence era, where members of a small village go up against British army officers in a game of cricket.