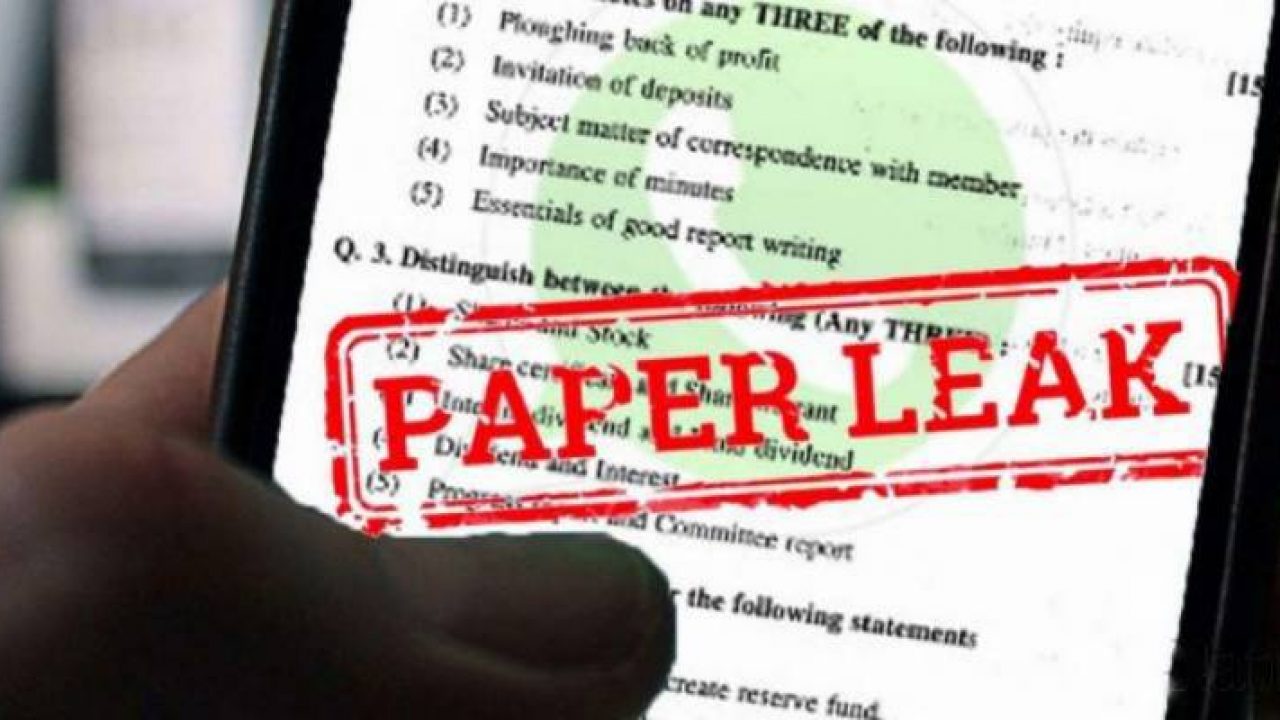 The grade-12 exams have begun under the auspices of the Hyderabad Intermediate Board and Secondary Education, but the copying mafia has been more active, as another important paper was leaked on Wednesday, much before the exam began.

The copying mafia becomes active with the start of the paper and leaks the chemistry paper in four districts of Sindh ahead of schedule.

Furthermore, the first-year Chemistry paper in Kashmor and Larkana, as well as the grade—12th Chemistry paper in Nawabshah, were released ahead of schedule and were available in WhatsApp groups, allowing candidates to use their phones freely.

Similarly, an eleventh-grade chemistry paper was leaked in a WhatsApp group, and the solved answers key was available to candidates in Tharparkar by 8 a.m., right under the nose of the Mirpurkhas Education Board.

Because of the load shedding, the candidates are also concerned.