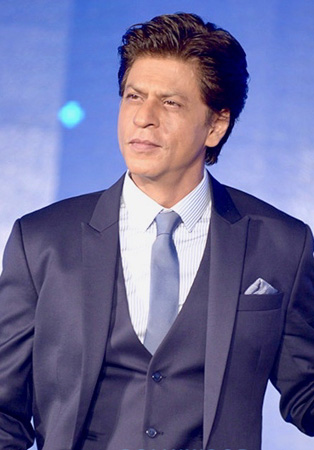 Celebrities are no strangers to trolling and that is exactly what Shah Rukh Khan was a victim of recently. The actor was spotted attending his upcoming co-star’s wedding for which he was mercilessly trolled as he had only tested positive for COVID a few days ago.

On June 5, it was reported that Shah Rukh Khan had been diagnosed with COVID. This news came a few days after the superstar attending filmmaker Karan Johar’s birthday party. Katrina Kaif was reported to have tested positive the same day along with at least 50 more people who attended the Bollywood director’s birthday celebration.

But on June 9, Shah Rukh Khan was spotted attending his co-star, Nayanthara’s wedding – photos of which were shared on social media by his manager, Pooja Dadlani. Soon after the photos went viral, many were quick to point out that the superstar had just tested positive for COVID a few days ago, adding that it was irresponsible for him to attend a wedding.

Shah Rukh Khan and Nayanthara will be seen together in Atlee’s Jawan. The film is slated to hit screens on June 2, 2023.