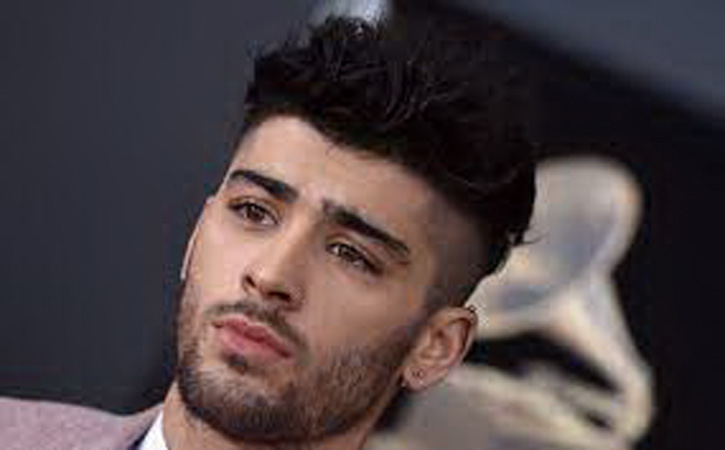 Zayn Malik took a subtle swipe at his former One Direction band-mate Liam Payne as he showed off his high-pitch point.

Taking to Instagram, the Pillow Talk singer dropped a five-second video to take a swipe at Payne who last week said that he still had ‘many reasons to dislike’ Malik.

The Bradford-born seemingly clapped back at Payne as he dropped a video of him singing one of their famed song You & I.

The throwback video of Malik flaunting his vocal created a massive buzz on social media as fans can’t get over the singer’s alleged jibe at Payne.

“Punch me in the face It’s like a dream to see you singing 1D song,” one fan commented while another expressed, “This slightly makes up for the Liam interview, my hope has been slightly restored.”

“You can always look at the man for where he is and say, ‘Oh yeah, whatever, that guy’s a (expletive). But at the end of the day, once you’re understanding what he’s been through to get to that point and also whether or not he wanted to be there,” he added.